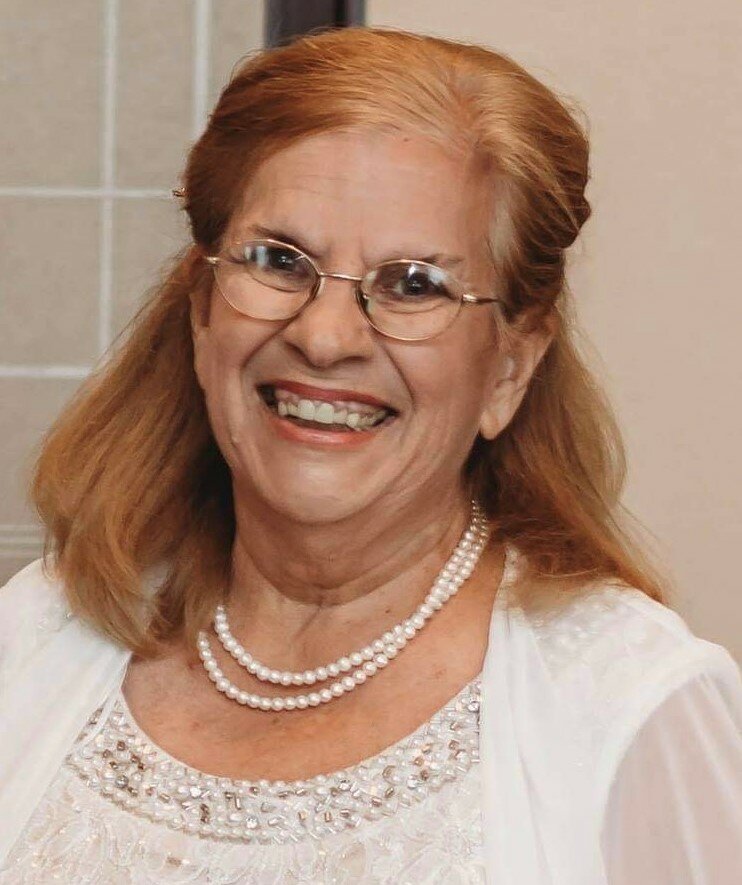 Jacqueline Marie LeVasseur was born in Bay City, Michigan on August 19, 1949.   She was one of six children born from the union of the late Virgil LeVasseur and the late Laura (Wendt) LeVasseur.   She graduated in 1967 from Monroe High School.   Jackie would meet her future husband Edward Joseph Larner on a blind date.   He was instantly mesmerized by her long, dark hair and was drawn to her genuine personality.   The couple would be joined in marriage on June 5, 1970, at St. Joseph Church in Monroe.

Jackie was wonderful, loving, and generous.  She enjoyed cooking and baking and was especially well-known for her delicious, out of this world, Texas sheet cake and pies. For the past eighteen years, Jackie, was the Owner and Operator of the Mussell Beach Drive-In in Bay City where running the restaurant quickly became a family affair.

Strong in her faith, Jackie would feed her spiritual appetite by attending services at Prince of Peace Parish, Sacred Heart Campus. Formerly while living in Monroe, she had been active with St. Mary and St. Anne Churches.   Jackie had a servant’s heart and was always striving to help those less fortunate.   Her charity work led her to being very active with Comboni Missions.

Fifteen years ago, Jackie’s daughter, Gina, found an online special for an overnight stay at the Grand Hotel on Mackinaw Island.   This one visit was all it took for the hotel to become Jackie’s preferred destination.   She quickly became a favorite guest of the hotel and its workers receiving comped dinner and gifts since she brought them mouthwatering homemade dishes and baked goods.   In one year, Jackie broke two of the hotel’s records having the most reservations along with the longest reservation, staying a record eight months out of the year, even though the hotel was only open for six months.

Above anything, Jackie treasured her family, especially her grandbabies.   She cherished conversations and the company of others and never wanted the chats to end.   Her smile was infectious, but along with her beautiful grin was a great sense of humor.   Jackie took great delight in being a jokester.

Jackie showed off her green thumb annually planting a garden including pumpkins and fruit trees.   She appreciated the great outdoors; not only camping, but keeping everyone’s bellies full by taking charge of the outdoor cooking.   Jackie’s kind spirit extended to wildlife as she fed the deer passing through her yard peanut butter sandwiches, by hand.

Memorials in her honor are suggested to the Companions of Christ the Lamb in Paradise, Michigan or Comboni Missions.   Online guests may leave words of inspiration and comfort or share a photo by visiting www.merklefs.com.

To send flowers to the family or plant a tree in memory of Jacqueline Larner, please visit Tribute Store
Wednesday
29
September

Mass of the Resurrection for Jacqueline Marie Larner