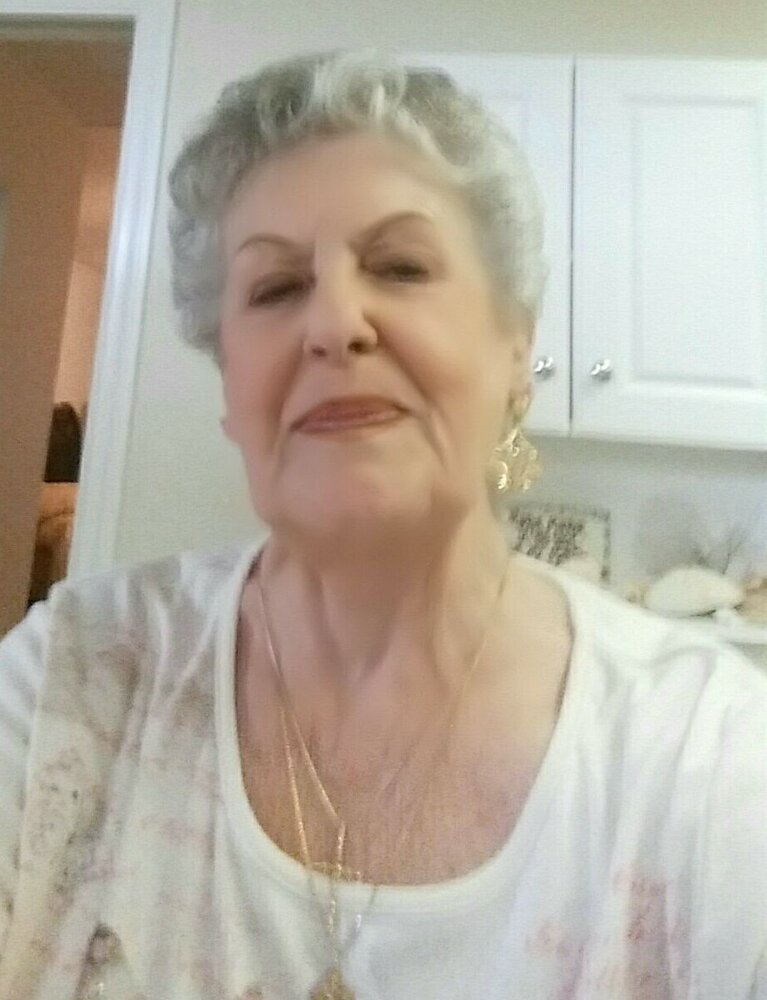 Please share a memory of Patricia to include in a keepsake book for family and friends.
View Tribute Book

Patricia Rose Ketchum was born in Detroit, Michigan on December 28, 1941. She was the only daughter of three children born from the union of Harold E. and Eva (Lemastus) Ketchum. Patricia attended Livonia Public Schools graduating from Ladywood High School.   She married David Darin, and the couple was blessed jointly, with four children.

For many years, Patricia was employed by General Motors as a trim specialist, a position she would maintain until her retirement.  However, there was something quite magical about the Hallmark Store that enticed Patricia. She frequented so often and stayed so long that the business placed her on their payroll by default. Of course, soon her entire paycheck, and then some, was spent at her beloved store.

Just to keep busy, Patricia could often be found completing crafting projects of various kinds.   On occasion, Patricia entertained herself visiting the Casino and pulling the levers of the slot machines, often shouting “woo-hoo” as though she was Michael Jackson.   An avid sports fan, she would not miss a chance, either by television or in person, to cheer on her much-loved University of Michigan Football team as well as the Detroit Tiger Baseball team. She always hoped for a better Detroit Lions Football season, but everyone was quite aware that Patricia knew the Lions were disappointingly horrible.

Although, she disliked the cold temperatures and harsh winters, Patricia was a self-declared “Michigan Girl”, at least until she and her husband moved to Florida, where they lived until his passing.   To be closer to family, Patricia moved to Tennessee five years ago making her home with her daughter and son.

Above anything, Patricia loved her grandchildren.   She especially enjoyed dressing up for the holidays and Halloween, in particular. Her costumes were painstakingly created by hand with the main goal to be scary enough to frighten her grandkids.

Patricia Rose Darin, age 80, passed away at her home in Ethridge, Tennessee.   Her passing was preceded by her mother: Eva; her husband: David Darin; a son: Christopher Darin Drobil; a brother: Bruce Ketchum; and two sisters-in-law: Nancy and Ruby.

To send flowers to the family or plant a tree in memory of Patricia Darin, please visit Tribute Store
Thursday
6
October

Mass of the Resurrection for Patricia Rose Darin