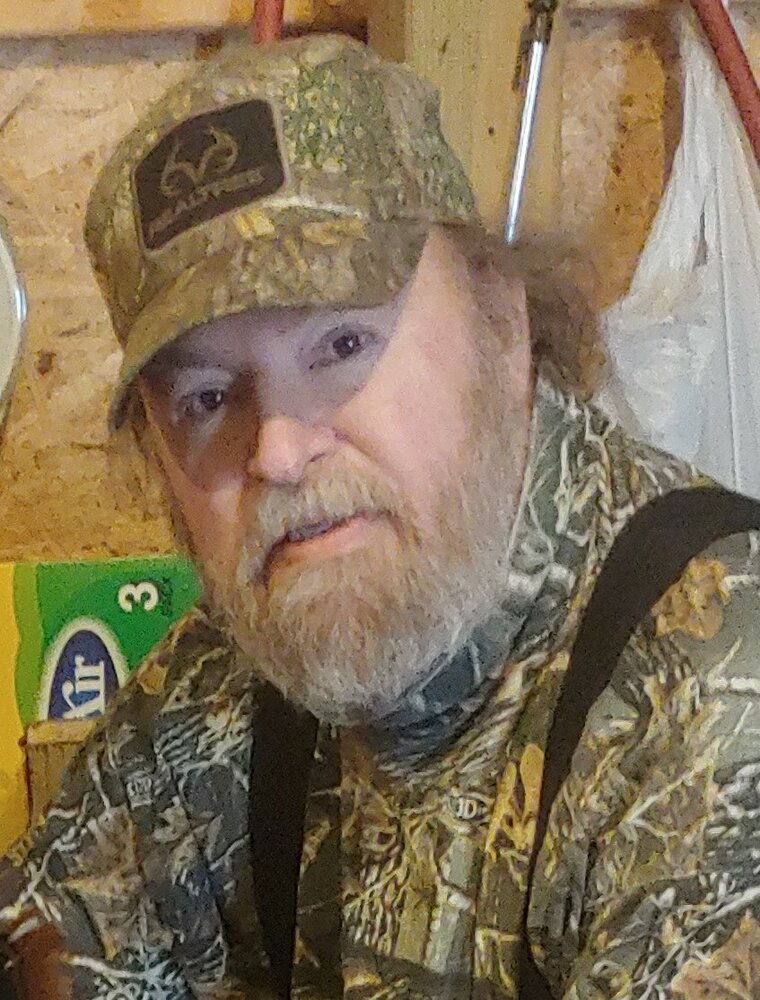 Robert George Millard was born on July 27, 1955 in Trenton, Michigan.   He was one of two children born from the union of Lynwood George Millard and Doris Ann (Hoskins) Millard.   Robert attended Airport Community Schools in Carleton, Michigan and graduated with the Class of 1974.

Robert married the love of his life the former Sharon Lynn Wilhelm on May 22, 1976.   They were blessed with three children of their own.

Robert was an extremely hard worker.   He took a position with the Chrysler Corporation at their Trenton Engine Plant.   Providing for his family was always essential and at one point when he was laid off from the plant he began working for the DT&I Railroad.   His time at the railroad would actually last nine years and when called back to Chrysler, Robert continued working fulltime in both roles barely sleeping over the course of a two-year period.   After thirty-two years he would retire from Chrysler in 2008.

Robert was an avid outdoorsman and he loved to hunt, deer and turkey, although he was willing to try anything, and fish.   The family made many special memories at their Northern Michigan retreat near Lake.   The cabin was a starting point for snowmobiling and fishing even though countless hours were spent in Lake Erie as well.

Robert was truly a people, was generous, and more than willing to offer a helping hand to others.   He was quite handy with the ability to fix just about anything.   He found a home away from home when he joined the Monroe County Rod and Gun Club.   The club became a part of him.   As a Lifetime Member he actively served in many capacities from being on the Board of Directors to serving as the Bar Manager for more than eighteen years.

Robert was known for his peculiar sense of humor, and his ability to shoot from the hip.   He enjoyed making others laugh, and although he was rough around the edges, he always had the right thing to say to make others feel good.   Christmas was a special time in the Millard home.   Robert and Sharon decorated to create an epic display that would even make the Griswolds jealous.   Sharon was a perfectionist with the desire to make everything just right, whereas Robert was carefree which led to disagreements every step of the way.   Each year they swore it would be the last year and upon the satisfying completion made plans of the following year to do it all over again.

Robert George “Bobby” Millard Sr., age 67, of Carleton passed away on Sunday; July 31, 2022 at ProMedica Toledo Hospital.   His passing was preceded by his niece:  Danielle Jones.

In lieu of flowers, memorials for those who desire are suggested to the Monroe County Rod and Gun Club or the Monroe County Humane Society.   Online guests may leave words of inspiration and comfort or share a photo by visiting www.merklefs.com.

To send flowers to the family or plant a tree in memory of Robert Millard Sr., please visit Tribute Store