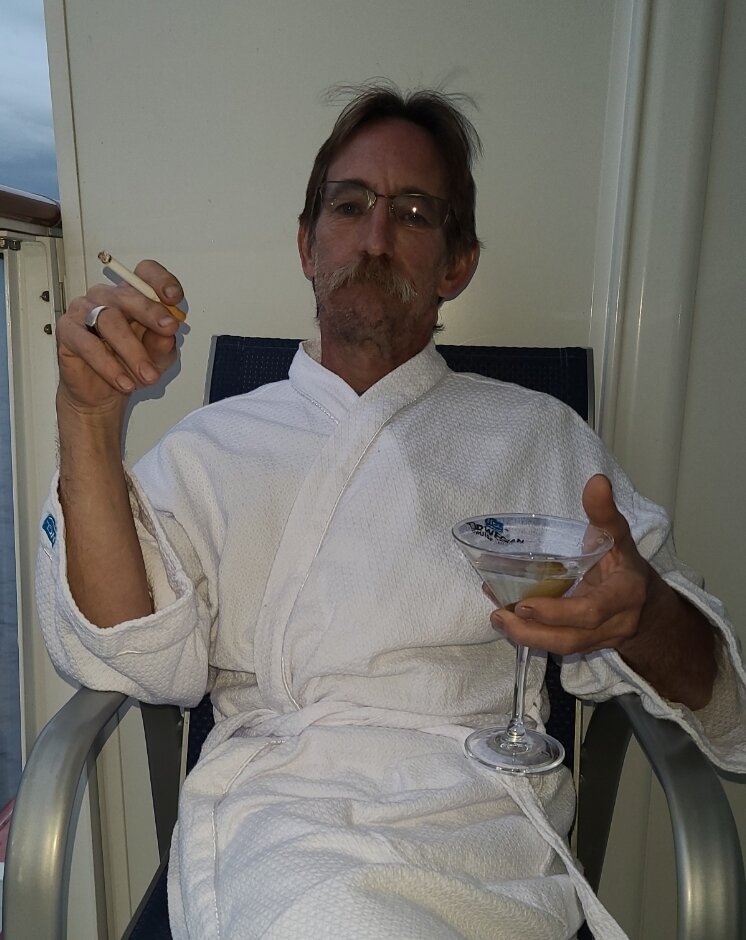 Robert William Keith was born on July 18, 1965 in Dearborn, Michigan. He was the third of four children born to Nancy Joan (Anibal) Keith. Bob graduated with the Class of 1983 from Trenton High School in Trenton, Michigan. Shortly after, he enlisted in the United States Navy and proudly served his country while stationed in Coronado, California. Bob later attended trade school where he earned his Heating, Ventilation, and Air Conditioning (HVAC) certification. A “Jack of All Trades”, he was also a talented electrician and plumber. Over the years, Bob, was employed at various heating and cooling companies and most recently at Guardian Industries in Carleton, Michigan where he was privileged to work alongside his sons for five years.  He had been employed in the maintenance department at Trenton Forging Company for the past year. Always a hard worker, Bob never missed a day of work.

After only four months of courtship, Bob, married the former Sandra Strong on June 27, 1987. The beautiful ceremony was held in a flower garden on Grosse Ille, Michigan and culminated with a horse-drawn carriage ride. Bob and Sandy were blessed with thirty-five years of marriage and three sons of their own.

A talented drummer, Bob played with several bands in years past. His son, Sean, followed in his father’s footsteps and became a musician himself. Bob was an avid fan of the band, “Rush”, and it’s drummer, Neal Peart, was his personal hero. He counted himself as fortunate having had the opportunity to watch them play live several times. Bob also shared a love of boating and fishing with his son. The Keith family could often be seen riding in a golf cart around the neighborhood and down to the beach nearby their home. Bob also enjoyed collecting watches and recently began learning how to repair them with his father in-law.

More than anything else, Bob loved relaxing on the deck of a cruise ship alongside his wife. He often said he lived cruise to cruise, always working towards the goal of setting sail yet again. The pair traveled to destinations across North America including Hawaii, Mexico, and the Caribbean. Always up for an adventure, Bob frequently took advantage of any excursions offered. If he wasn’t on the high seas, Bob preferred to be at home in his recliner chair, under a blanket, with his dog at his feet, watching television. Although he had a gruff exterior, Bob loved deeply and had the biggest heart. A true family man, he was immensely proud of his sons.

To send flowers to the family or plant a tree in memory of Robert Keith, please visit Tribute Store
Thursday
7
July