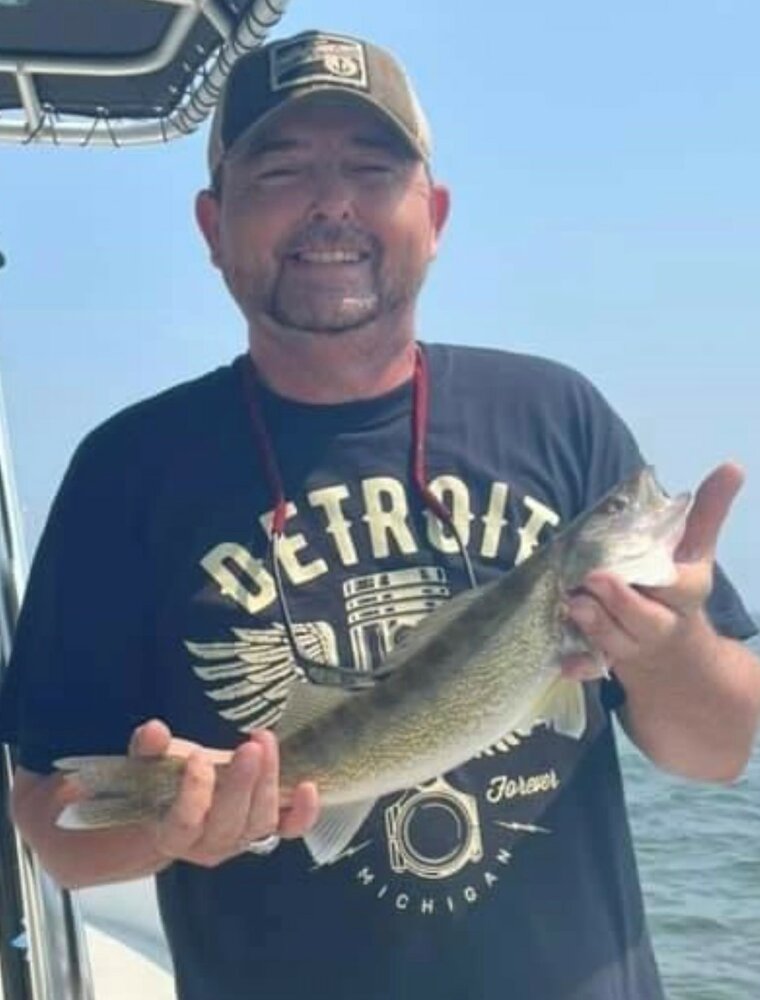 Please share a memory of Jeffery to include in a keepsake book for family and friends.
View Tribute Book

Jeffery Alvin Jennings was born in Detroit, Michigan on December 31, 1971.   He was born from the union of Alvin Owens and Gail Francine (McDaniel) Jennings.   As a young man, Jeffery was a phenomenal baseball player.  After high school he obtained his GED from Asher School in Southgate.

Jeffery loved country music and he often could be heard plucking the strings of his guitar along to his favorite tunes.   He loved sports and was indeed competitive when engaging in his online fantasy leagues of any kind, but mostly baseball and football.   He also enjoyed the same two sports when battling online video gamers.   Spending time on the water, and along the shore of Lake Erie were favorite pastimes.   He enjoyed coasting in his boat or casting a line to catch whatever might be biting that day.

Jeff often stated that his daughters were his most prized possession.   He treasured the time he spent with them and loved them beyond measure.   For the past few years, Jeff, had been employed as a car salesperson at Matick Chevrolet in Redford.   He relished in this role and was most proud of his ability to help put a smile on other’s faces.

Jeffery Alvin Jennings, age 50, passed away unexpectedly on Sunday; June 26, 2022.   His passing was preceded by his mother: Gail; grandmother: June McDaniel; a cousin: Chris Claiborne; and one stepbrother: Lloyd Page.

Online guests may leave words of inspiration and comfort or share a photo by visiting www.merklsfs.com.

To send flowers to the family or plant a tree in memory of Jeffery Jennings, please visit Tribute Store
Friday
8
July

Look inside to read what others have shared
Family and friends are coming together online to create a special keepsake. Every memory left on the online obituary will be automatically included in this book.
View Tribute Book
Share Your Memory of
Jeffery
Upload Your Memory View All Memories
Be the first to upload a memory!
Share A Memory
Send Flowers