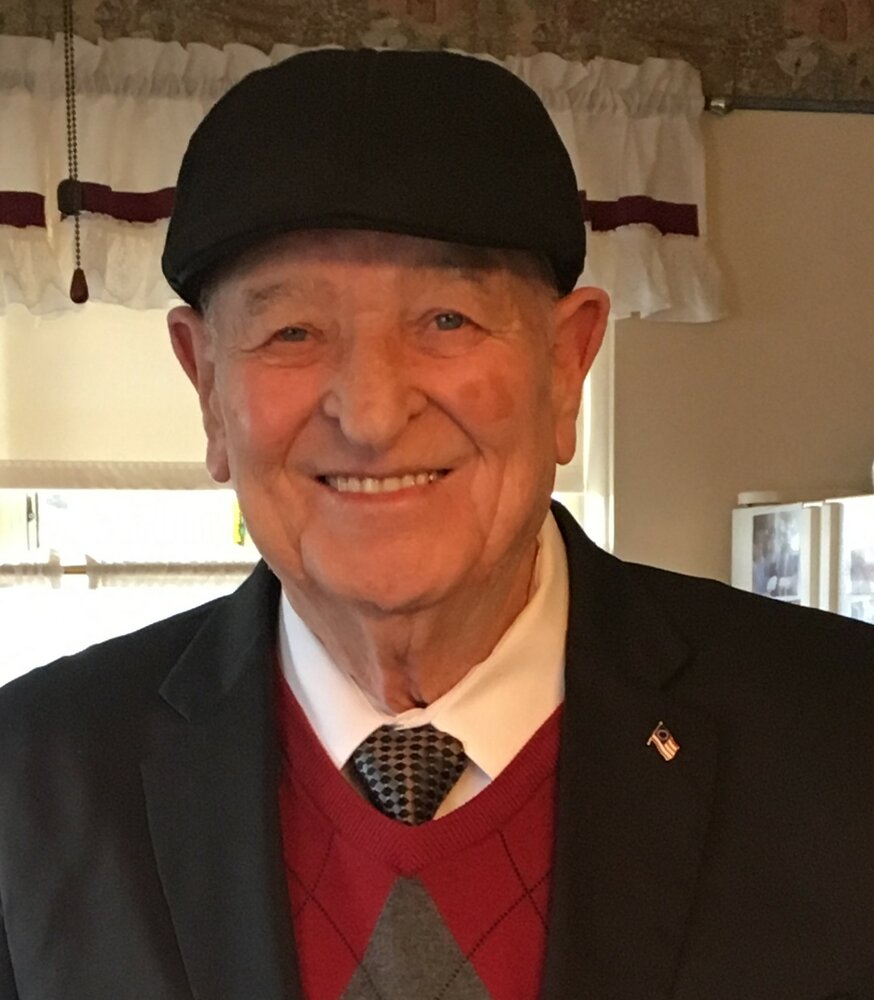 Please share a memory of Ben to include in a keepsake book for family and friends.
View Tribute Book

Ben Bullock was born August 16, 1931, in Weatherford, Texas. He was one of fourteen children born from the union of Barty Rolland and Mary Lee (Meyers) Bullock.  Growing up, Ben’s family lived in mainly Alabama. Ben would attend and graduate with the class of 1951 from Sylvania High School, Alabama. After high school, Ben would enlist in the United States Army. He proudly served our great nation during the Korean Conflict. Ben would marry Catherine Ayers and they had a daughter, Sherrill. They divorced in 1965 and in 1967 Ben met the love of his life, a widow, Rose (Badalamenti) Wilkerson and on December 29, 1967, they were married in Monroe.  Rose had 2 boys; Larry and Nick, that Ben lovingly raised with grace and kindness as his own. To provide for his family, Ben would gain employment as a machine operator for General Motors Powertrain in Toledo.

In his younger years, Ben spent his free time on a CB and a Ham radio. His handle in this circuit was the “Rocketman”. He also enjoyed spending time hunting for treasures with his metal detector, He kept a box full of these riches he was proud to have collected and loved to show to his friends and relatives.

Ben enjoyed the outdoors, and he would cast a line anytime he could. With his boys in tow, the trio would happily catch whatever was biting that day on Lake Erie or at the State Park. On occasion, Ben would also take his boys pheasant and rabbit hunting.

As an Honorable Veteran, Ben would become a life member of the Veteran of Foreign Wars Post 1138 of Monroe. He was also an active member of the Monroe Missionary Baptist Church, where he would actively participate in Bible Study and Men’s groups.

Ben Bullock, age 90 of Monroe, passed away peacefully at Brookdale Nursing Home, Monroe at 1:28pm on Friday June 24, 2022. In addition to his passing, he is preceded by both his parents; his wife: Rose; one son: Nick; and thirteen of his siblings.

Friends may gather at Merkle Funeral Service, North Monroe; 2442 North Monroe Street, Monroe, Michigan 48162 (734) 384-5185 on Thursday June 30, 2022, from 3:00pm until 8:00pm. Ben will lie in state on Friday July 1, 2022, from 10:00am until the time of the Celebration of His life at 11:00am at Monroe Missionary Baptist Church 14260 South Dixie Highway, Monroe, Michigan 48161. Pastor Tim Icoangeli of the Monroe Missionary Baptist Church will lead the service. A procession to Roselawn Memorial Park Cemetery will follow where a graveside service under the auspices of Monroe Veterans of Foreign Wars Post 1138.

Online guests may leave words of inspiration and comfort or share a photo by visiting www.merklefs.com. Memorial donations may be made to Monroe Missionary Baptist Church.

To send flowers to the family or plant a tree in memory of Ben Bullock, please visit Tribute Store
Thursday
30
June

Gathering for Ben A. Bullock

Lie Instate for Ben A. Bullock

Celebration of Life for Ben A. Bullock