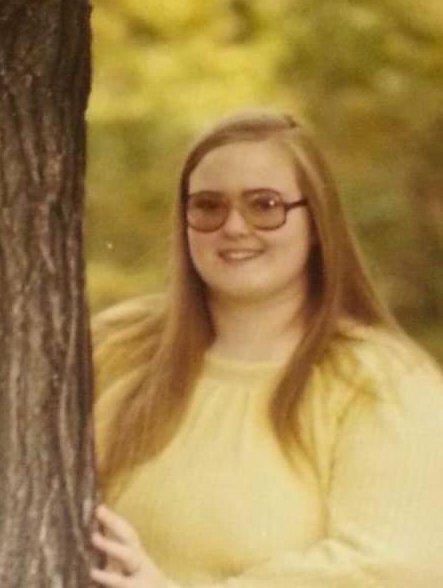 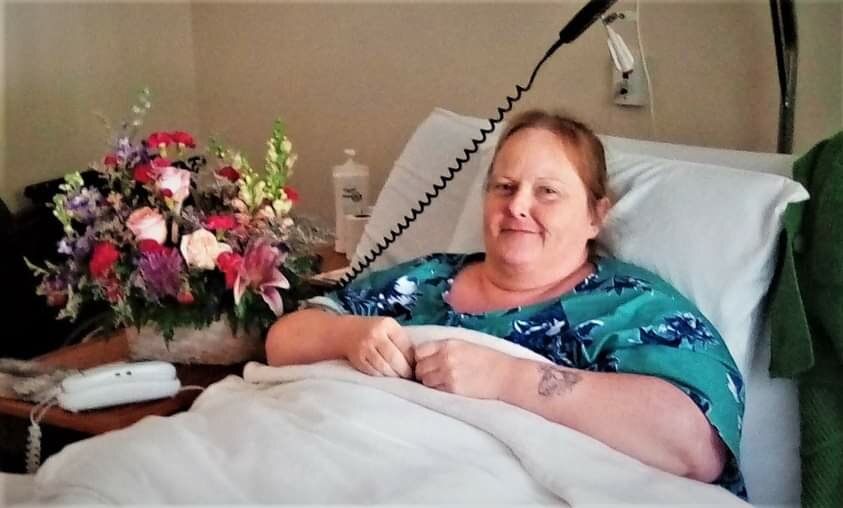 Please share a memory of Michele to include in a keepsake book for family and friends.
View Tribute Book

Michele “Chelly” Renee Jones was born in Detroit, Michigan on August 30, 1964. She was one of three children born to Bill and Juanita (Coleman) Jones. The Jones family has roots in Pike County, Kentucky and Knoxville, Tennessee. Chelly graduated from Airport High School with the Class of 1982. She later continued her education at Monroe County Community College where she earned an Associate’s degree in Mathematics in 1996. During her time at the school Chelly worked as a Librarian Assistant from 1993 to 1999. Chelly was employed as a nuclear records clerk at Fermi II nuclear power plant for DTE utility company for nearly twenty years before taking a medical retirement on December 14, 2018.

Chelly cared deeply for children and was the go-to babysitter in the neighborhood. While still in high school she was a nanny to six children. She adored her nieces and nephews and taught them silly songs. No one could match Chelly’s knowledge of random facts. A trivia master, she also enjoyed playing dice, cards, Scrabble, and Boggle. Chelly was a spiritualist and fascinated by anything mystical. She read Tarot cards, collected unicorns and fairies, and researched Egyptian history. Chelly frequently tuned into her favorite television programs, Supernatural and Judge Judy. She also enjoyed biographies and the full spectrum of cinema, especially Stephen King movies.

Chelly was outgoing and very active on social media. Her computer introduced her to a new world of potential. She developed many new friendships with individuals from around the globe. Chelly was a member of WGA group online, they followed Canadian Stars of TikTok, Alex Jacques McClary and model William White.

It's been said that Michele put the “hell” in “Chelly”. A practical joker, she had a wicked sense of humor that was always good spirited. She never passed judgement on anyone and effortlessly loved people for just the way they were. Sweet, kind, and caring, Chelly would do anything for anyone. Simply irreplaceable, she made a deep impact on others and adjectives fall short of describing her personality.

Michele Renee Jones, age 57, of Dundee, Michigan, passed away at University of Michigan Hospital on Tuesday, June 21, 2022. Her passing was preceded by her parents; infant nephew: Erik Jones; nephew: Ethan Michael Rowe; and canine companion: “Scruffy”, her brother’s dog whom she adored.

Share Your Memory of
Michele
Upload Your Memory View All Memories
Be the first to upload a memory!
Share A Memory