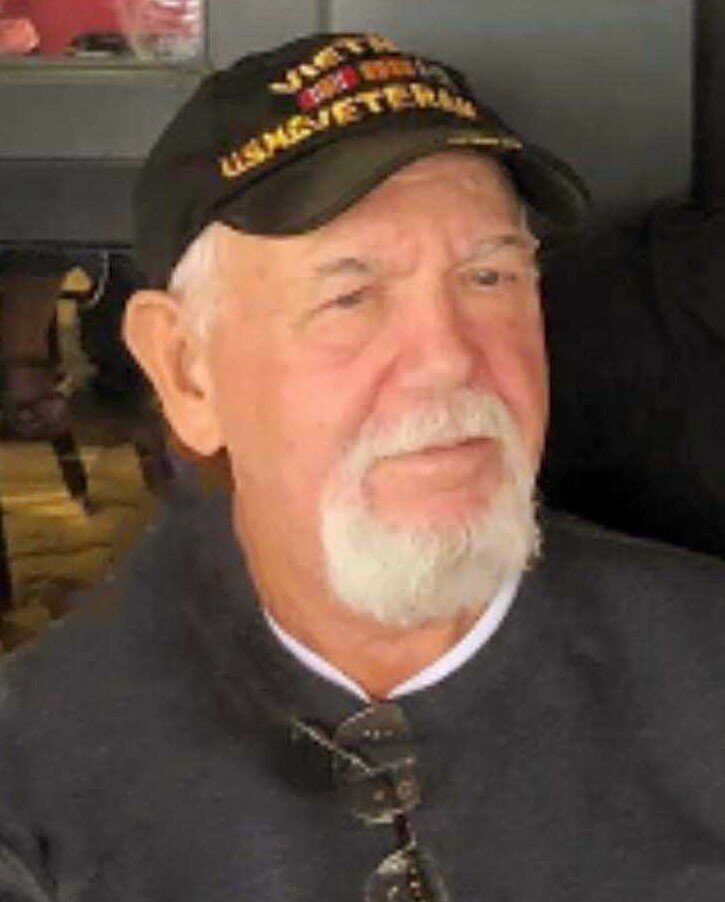 Please share a memory of Donald to include in a keepsake book for family and friends.
View Tribute Book

Donald Allen Mason was born on November 29, 1947, in Detroit, Michigan. He was one of three children born from the union of Paul and Charlotte (Stickradt) Mason.   Donald attended Jefferson Schools prior to enlisting in the United States Marine Corps where he served his country honorably and served in the Vietnam War.

He married the love of his life, the former Kathy Ford, on May 22, 1971.   The couple was blessed with the birth of two children.   To provide for his family, Donald, worked as an insulator for Local 45 Toledo, Ohio before retiring in 1999.   He was a man of many gifts, in fact, he would be the first call from many in need of assistance with building something, especially if it involved electricity.

Don and Kathy spent many weekends at their Up North cabin retreat near Ocqueoc, Michigan.   It is on this property that Don hunted for deer.   He also enjoyed tossing a line in Lake Erie with the boys to reel in whatever might be biting that day.   During the cold, Michigan winters, the couple traveled to Ellenton, Florida where they would bask in the sunshine.   Over the course of time, Don became quite proficient at setting crab traps in the Manatee River.

Don loved his grandchildren and became a staple at ALL of their events, volleyball, baseball, hockey and cheer.   No matter what he had on the agenda it was quickly put aside to root for their success.   An avid sports fan, he especially enjoyed watching the Detroit Tigers and UofM Football.   It was very common that when Don wasn’t able to watch a game live that he would often record it to watch later unless they lost.   From time to time, when the competition was intense, his blood pressure would spike.

Donald Allen Mason, age 74, of Monroe passed away unexpectedly at his home on Saturday; June 11, 2022.   His passing was preceded by his parents and one sister:  Christine Bohmer.

Donald’s care has been entrusted to Merkle Funeral Service, North Monroe; 2442 North Monroe Street, Monroe, Michigan 48162 (734) 384-5185. No public services are planned at this time.   Cremation will take place through Covenant Cremation of Erie.

Share Your Memory of
Donald
Upload Your Memory View All Memories
Be the first to upload a memory!
Share A Memory