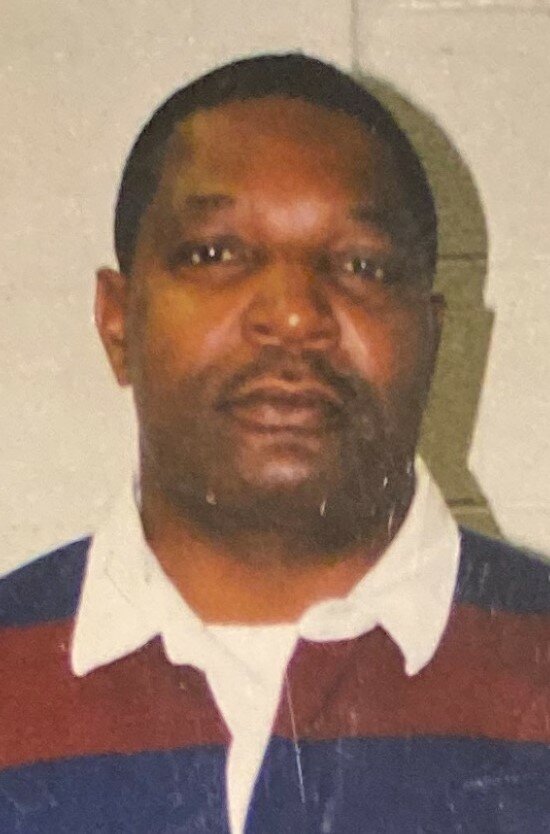 Please share a memory of Charles to include in a keepsake book for family and friends.
View Tribute Book

Charles Anthony Smith was born in Monroe, Michigan on January 29, 1958.   He was the son of James and Ellen (Ellison) Smith. He attended Monroe High School where he lettered in basketball and baseball. He later earned his GED.

For several years, Charles was employed by the former Industrial Steel Stamping, Inc. He worked as a Press Operator until an unfortunate accident cost him several fingers and forced a medical retirement. He stayed in shape by continuing his activities of daily living, as though his accident had never occurred.

Charles would be blessed with the birth of three children, whom he loved dearly, and chose a special nickname for each of them.

No matter what the “weather” Charles always kept a smile on his face, or a distinctive chuckle in his voice.

Known as “Pepa, Chuck, Goldfingers, Buzzard, and/or Collieboy” he was quite the pool shark. He loved being around family at gatherings, or on his favorite holidays; Christmas, July 4th, and all Birthdays. He enjoyed making others laugh and was always fun to be around.

He was “very” particular about keeping his personal space fanatically clean. He enjoyed watching sports and talking “smack” with his brothers during the games. He was an avid Pittsburgh Steeler fan.

In lieu of flowers a gofundme page has been set to assist with funeral arrangements.

To send flowers to the family or plant a tree in memory of Charles Smith, please visit Tribute Store
Thursday
16
June

Family Hour for Charles A. Smith

Homegoing Celebration of Life for Charles A. Smith