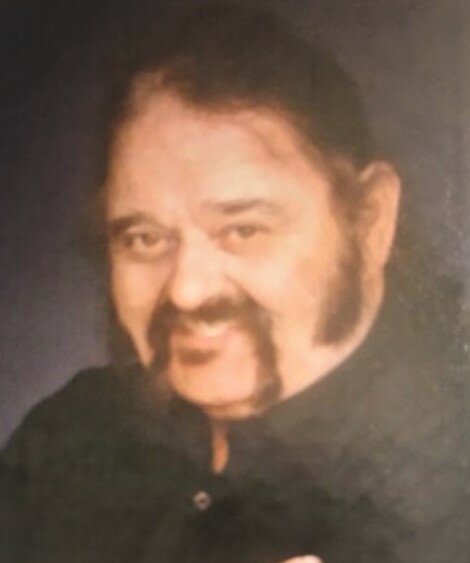 Please share a memory of John to include in a keepsake book for family and friends.
View Tribute Book

John Ameleto Lini was born on February 26, 1956 in Toronto, Ontario, Canada. He was one of three children born to Antonio and Anneliese (Megerle) Lini. As a young boy, John and his family settled in the Monroe, Michigan area. He graduated from Monroe High School where he participated in weightlifting, wrestling, and football with the Class of 1973. He was employed as Crew Leader for the Home Chore Department at the Monroe County Opportunity Program for thirty years before retiring more than a decade ago. His job at MCOP afforded him more than a paycheck as it was where he met his future wife. On December 16, 1995 he married the former Eva “Kathy” Sowder at a Baptist Church in Monroe.

John had the gift of music. He was blessed with a beautiful singing voice and taught himself to play the congas. Together with his brother, Mario, they formed the group “Amigos” when they were in high school. The band preformed at all manner of occasions in the Monroe area. No one would dare to challenge John to a game of music trivia. He was also a film buff and especially enjoyed action and Christian movies. John was an active member of A.B.A.T.E. of Michigan, a motorcycle club which hosts various charitable events. A football fan, he cheered on the University of Michigan and Detroit Lions teams. As soon as the weather broke every spring, John was firing up the grill for a cookout with family. He also looked forward to his annual birthday meal of Braciole made by his sister. John was always the life of the party which earned him many friends over the years.

John Ameleto Lini, age 66, of Maybee, Michigan passed away peacefully on Saturday, April 2, 2022. His passing was preceded by his parents.

To send flowers to the family or plant a tree in memory of John Lini, please visit Tribute Store
Thursday
7
April

Gathering for John A. Lini

Celebration of Life for John A. Lini