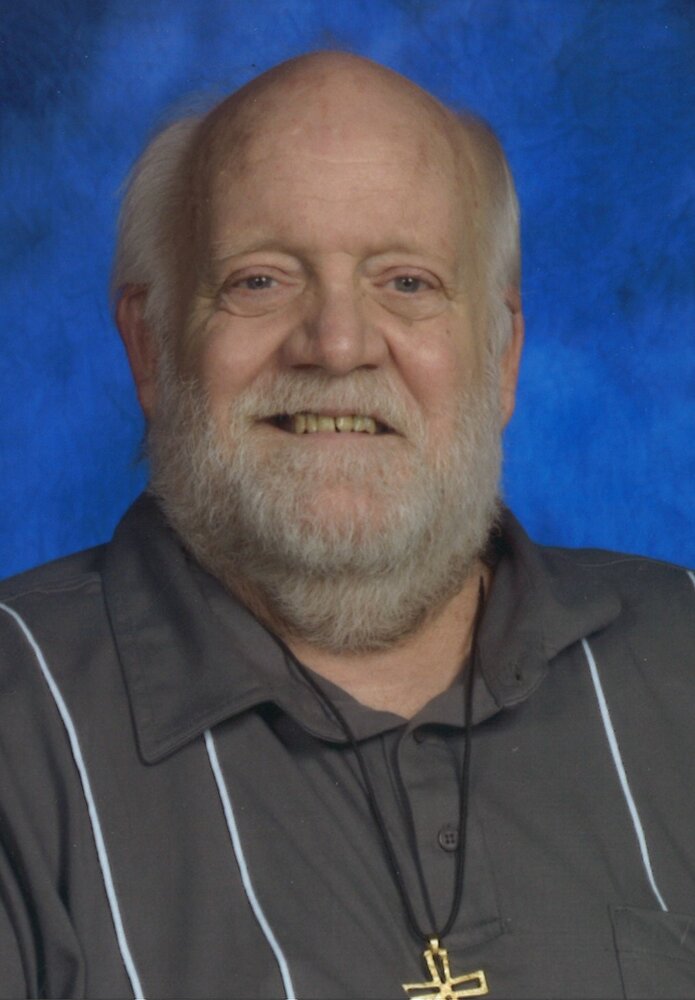 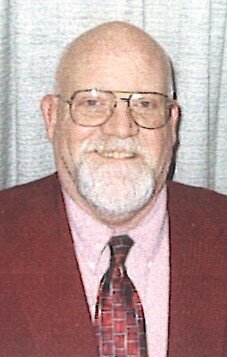 Robert Townsend Clark was born on May 13, 1950, at Beyer Memorial Hospital in Ypsilanti, Michigan.   He was the son of Charles Townsend “Townie” Clark and Marie Evelyn (Chase) Clark.   He was the middle of three boys, growing up with brothers:  Chuck and Jim.   The family was extremely close-knit and did many things together.   Robert graduated from Roosevelt High School in Ypsilanti with the Class of 1968.

After graduating high school, Robert attended Eastern Michigan University and Washtenaw Community College for one year each.   Robert’s grandparents started a lady’s, children’s, and baby clothing store in Downtown Ypsilanti known as Clark’s Shoppe in 1930.   Robert’s father went into business with his parents during and after his graduating from the University of Michigan (Go Blue).   Townie continued operating the store with his wife Marie until they retired in 1970.   Robert who had been working and learning the family business while attending college then purchased and operated the Clark’s Shoppe for the next eight years.   During his ownership, Robert, expanded the square footage of his business by purchasing the building next door and doing extensive remodeling throughout.

Robert was very active in the community leadership and the Chamber of Commerce committees, serving on the Chamber’s Board of Directors and as Co-Chair of the Downtown Redevelopment Committee, and was Chair of the Retail Committee.   As shopper preferences changed, Robert, decided to close the business liquidating the merchandise and eventually selling the building.

Robert moved to Texas with his young family to start a new life.   He began working for Frost National Bank.  Robert managed many departments at the bank and became a Bank Officer during his fifteen years in San Antonio.   Michigan was calling his name and Robert returned home after the death of his father to be close to family.  Upon his return he took a position with Society Bank which soon merged with Key Bank.   Robert started attending church at the First Presbyterian Church of Dundee and that’s where he met and married his beloved wife the former, Nancy Dean on October 17, 1998.   He worked for eight more years in banking as a branch manager in Ann Arbor, Lodi Township, and Dundee.   Robert continued his community involvement serving on the board at the Dundee Area Senior Citizens Center for eight years while he worked at Key Bank.

When the position of Executive Director became available, Robert, applied and was hired as the interim for three months, and then became the permanent executive director a position he held for the next twelve years until retiring due to declining health.   Even as his health took a drastic turn for the worse and he quickly became confined to a wheelchair, Robert, kept his signature smile and positive attitude.

Robert Townsend Clark, age 71, of Dundee passed away on Saturday; March 12, 2022, at St. Joseph Mercy Hospital in Ann Arbor.   His passing was preceded by his parents.

Cremation has taken place through Covenant Cremation of Erie, Michigan.   Friends may gather from 10:00am until 11:00am on Saturday; March 19, 2022, at Dundee United Methodist Church, 645 Franklin Street, Dundee, Michigan 48131.   A Celebration of His Life will be held at 11:00am also at the church with Pastor Jim Schenck of Britton Congregational Christian Church officiating.   Private inurnment will take place at Oak Grove Cemetery.   His care has been entrusted to Merkle Funeral Service, Dundee; 297 Tecumseh Street, Dundee, Michigan 4131 (734) 529-3156.

In lieu of flowers memorials are suggested to the Dundee Area Senior Citizens Center or American Diabetes Association.   Online guests may leave words of inspiration and comfort or share a photo by visiting www.merklefs.com.

To send flowers to the family or plant a tree in memory of Robert Clark, please visit Tribute Store
Saturday
19
March