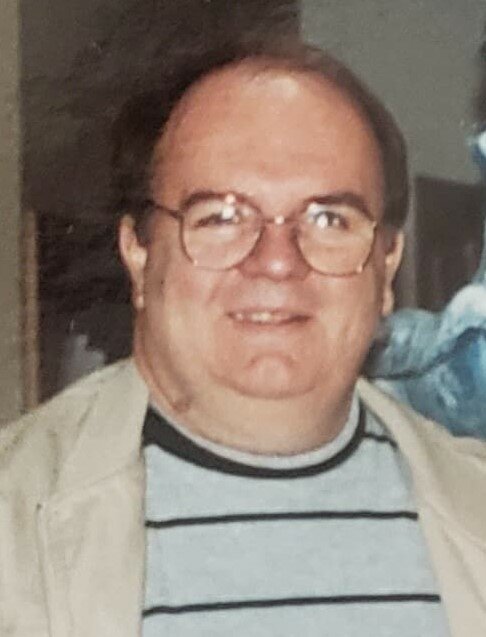 Please share a memory of Wayne to include in a keepsake book for family and friends.
View Tribute Book

Harlon “Wayne” George was born in Detroit, Michigan on July 19, 1941. He was the son of Harlon and Ada George. After graduating from high school, Wayne proudly served his country in the United States Navy during the Korean War aboard the USS Firedrake. He later continued his education at Walsh College (72’) Lawrence Technological University (74’) and later, at Central Michigan University (78’) where he earned his Masters of Business Administration.

Wayne was employed for a time as an auditor for the Michigan State Treasury. He was the Executive Vice President and COO for the former McPherson Hospital (81’-92’) in Livingston County, Michigan for over a decade. Before retiring in 2007, Wayne worked as a C.P.A. and Senior Financial Consultant for Wolinski & Company.

Wayne enjoyed hitting the open road and going for a drive in the country when the weather was nice and was a classic car enthusiast and self-proclaimed Civil War buff, favoring old Westerns and slap-stick comedies, such as old John Wayne films, Abbott and Costello and The Three Stooges.

After his retirement, Wayne enjoyed spending his days reading, and became actively involved in Genealogy and tracing his family tree back to its ancestral roots.  Wayne was a likable guy whose fun-loving and boisterous personality was loved by those who knew him.

Harlon Wayne George, age 80, of Howell, Michigan, passed away at St. Joseph Mercy Hospital in Ann Arbor on Saturday; February 26, 2022. His passing was preceded by his parents and a daughter: Jenna George-Bohnnon.