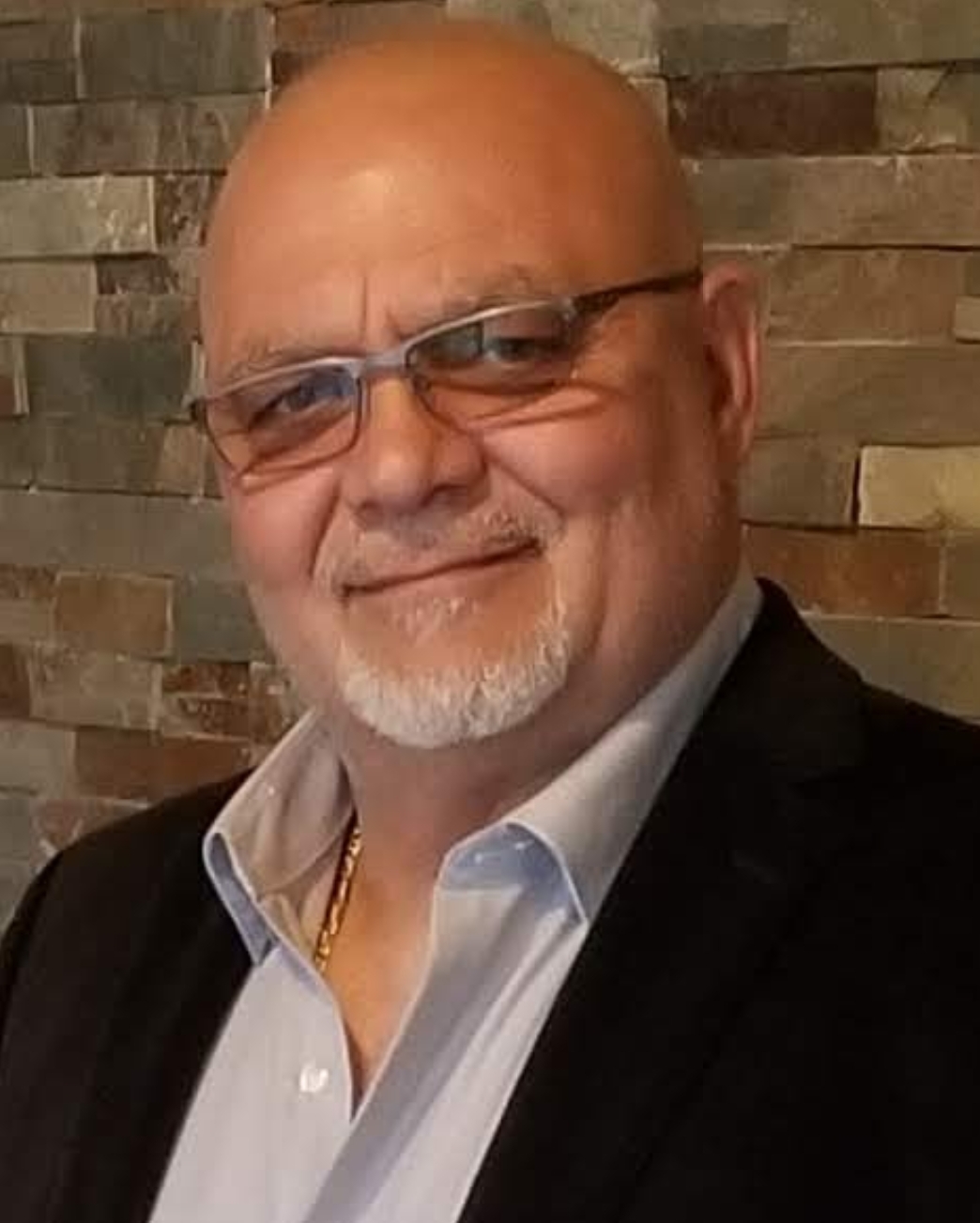 John Louis Bozzo Jr., was born in Detroit, Michigan on June 25, 1953.   He was the eldest of two children born from the union of John Louis Bozzo and Marion (Consiglio) Bozzo.   John was educated at Good Shepherd Grade School in Lincoln Park where he served as an Altar Boy and received the Sacraments.   He attended St. Thomas Aquinas High School in Southgate, Michigan graduating with the Class of 1971.

John was born a gifted craftsman and designer.   Known by most as “ BOZ” John’s vision and passion for work paved the way for his future as a successful entrepreneur .   He was a pillar of optimism and stood for stability and honesty. Early in his life John formed Bozzo Enterprises. With cutting edge designs and concepts, John rose to legendary status within the automotive customization community as well as, displaying his work and achieving many accolades in some of the most prestigious automotive shows.   John then formed Eagle Coach Van Conversions with a team of over 50 employees creating new factory quality conversion vans sold at local New Car dealerships. With his accumulation of knowledge, skills and reputation John transition into his flagship businesses Bozzo’s Inc. and Bozzos Limousine Service.   Operated as a family with Deborah and his two sons’ Victor and John III.   He was a pioneer in the custom limousine industry. The Bozzo name and brand stands strong to this day.  Any person who had the privilege to associate with John, from suppliers to vendors, to employees knew that his honest compassionate nature not only made him reliable but a true friend.    John was trusted and respected within the community. Whether at home, at his many businesses, or at the gym John made a huge impact on almost everyone he met.   He was known for his big smile, strong personality, and seam busting biceps.

John married the love of his life, Deborah Ann Cesarz on September 19, 1980 at his parents home in Grosse Ile, MI.  John and Deborah were blessed with two sons of their own.   Together they built successful businesses and a strong loving family.  John absolutely lived for his family.  The constant support, and mentorship for his two son’s built stable foundation for the welcome blessing of his most cherished grandsons. John was the number one fan at football, hockey, baseball, and basketball games.

He will be remembered for having a big heart, and a consistent, unselfish, and relentless problem solver.  A generous individual always willing to lend a hand and would stop and listen to anyone that wanted or needed to talk. A loving Son, caring husband, strong brother, great father, the best grandfather, supportive uncle, and a best friend.

John Louis Bozzo Jr., age 68 of New Boston passed away on Monday; January 31, 2022 at the Karmanos Cancer Center in Detroit.   His family is extremely grateful for the exceptional care he received the past two years as he valiantly battled his illness.   This care certainly extended his earthly life.   His passing was preceded by his father, John.

Friends may gather from 3:00pm until 7:00pm on Wednesday; February 9, 2022, at Merkle Funeral Service, North Monroe; 2442 North Monroe Street, Monroe, Michigan 48162 (734) 384-5185.   A Funeral Service celebrating his life will follow at 7:00pm also at Merkle’s with Deacon Mike Stewart officiating.   Cremation has taken place through Covenant Cremation of Erie.   Final placement of his cremated remains will be in Our Lady of Hope Cemetery in Brownstown, Michigan.

To send flowers to the family or plant a tree in memory of John Bozzo Jr., please visit Tribute Store
Wednesday
9
February