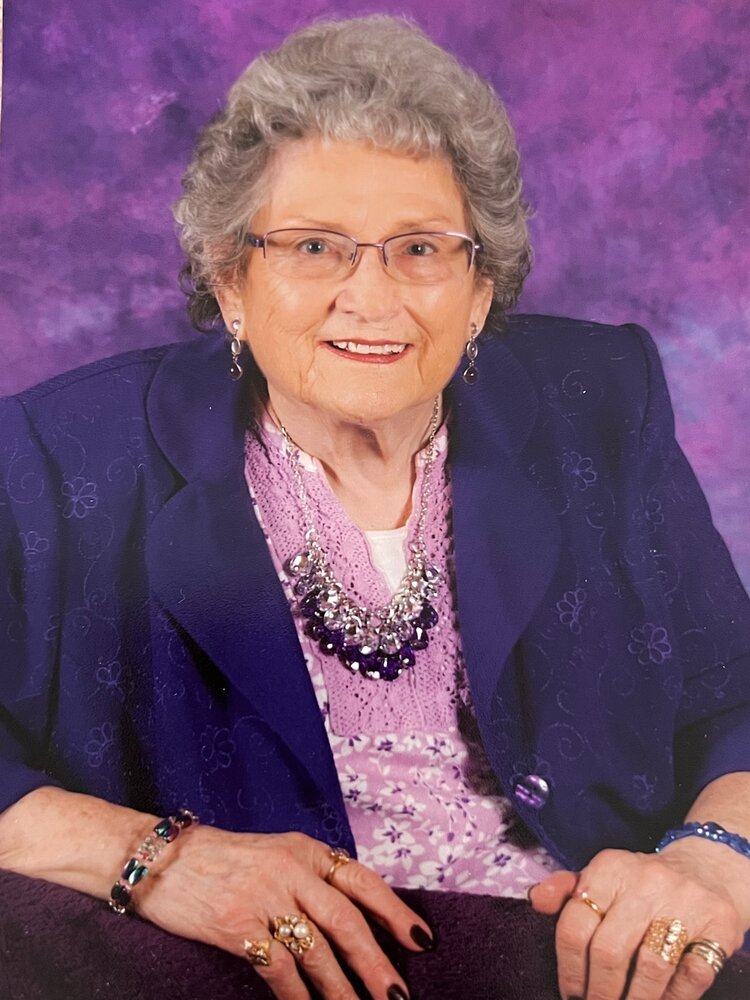 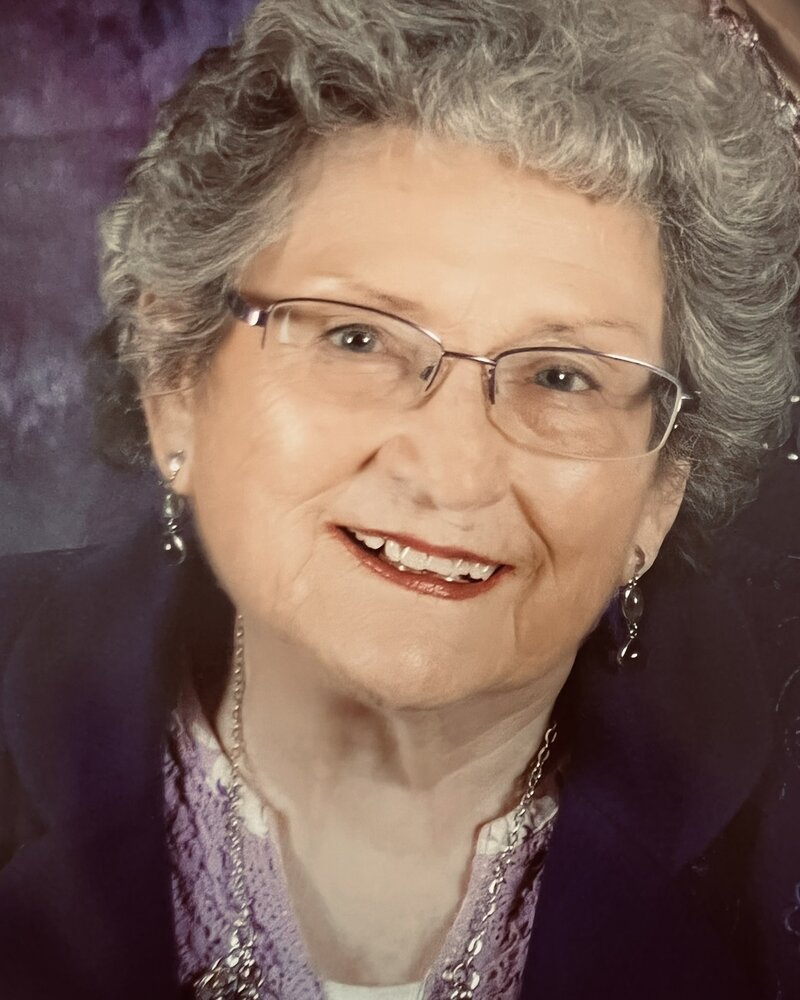 Helen Elaine Cheney Garner of Limestone, Tennessee went to be with her Lord on January 29, 2022. She was born on a 265-acre farm outside of Fowlerville, Michigan on January 28, 1927, to LaVern and Eliza Cheney. Then in 1940, with her parents and her seven siblings, the family moved to LaSalle, Michigan. Helen met and fell in love with Fred Garner and was married on August 11, 1945, while he was on leave from World War II.  After marrying Fred, Helen centered her life on her family, raising children and settling in LaSalle, Michigan. The happy couple was blessed with the birth of five children, with one child, Doreen Dawn, being sent back to the Lord at birth. With the great love that Helen and Fred shared, they were blessed with fifty plus descendants from both sides of their families, keeping their hearts filled with love.

Helen did a great deal of traveling with her family, her work, and with the Michigan Concert Choir of which she belonged.   The excursions allowed her the luxury to visit all fifty states and twelve countries. Helen loved to travel and would continue to do so until the passing of her husband on October 22, 2012.

Share Your Memory of
Helen
Upload Your Memory View All Memories
Be the first to upload a memory!
Share A Memory