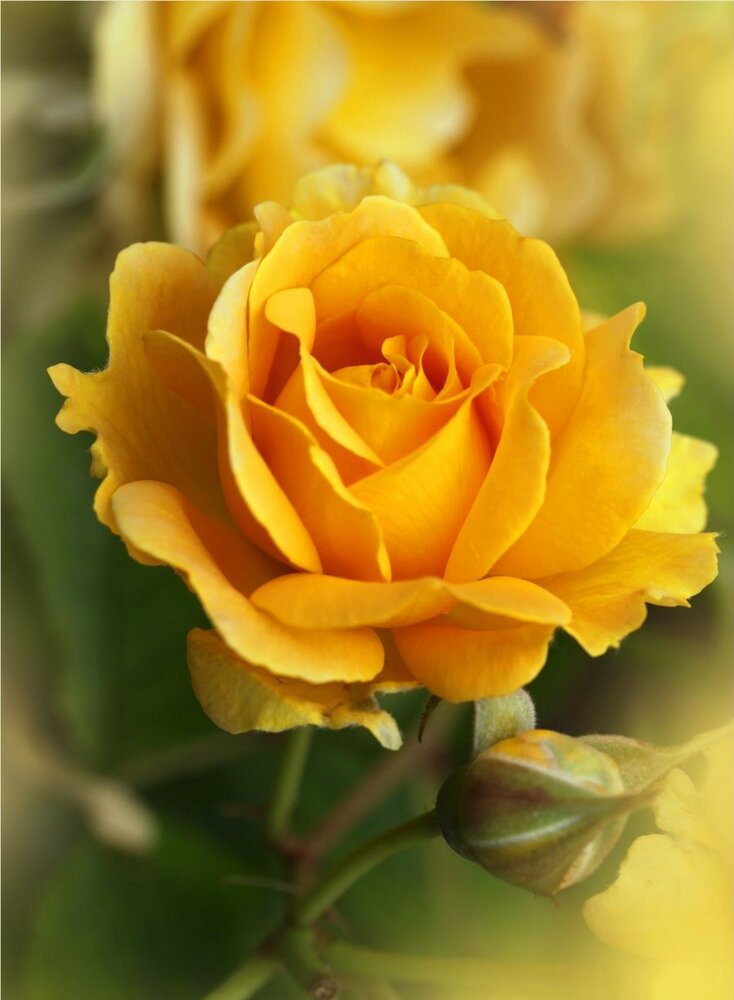 Jeanne Lynne Johnson was born on September 5, 1955 in Monroe, Michigan.   She was the daughter of Amos Johnson and Erma (Gilbert) Barry. Jeanne graduated from Monroe High School with the Class of 1973. She continued her education at Monroe County Community College where she earned an Associate’s Degree in 1988 and later a Bachelor of Science in Nursing Degree from Sienna Heights University on August 22, 2015. Jeanne began her career at the former Mercy Memorial Hospital in Monroe on August 2, 1988. She continued her work at the current ProMedica Monroe Hospital in the IT department culminating in more than thirty years of employment. Jeanne also held a second job at IHM Senior Living Community beginning on September 29, 1994.

Jeanne was a perfectionist and had a gift for mastering any craft. A talented seamstress, she created costumes, baby doll clothes, and blankets for children. She also crafted dolls, terrariums, and ceramics. Although Jeanne never liked to have her own photo taken, she dabbled in photography, snapping photos of old barns, flowers she had grown, and most especially her grandchildren who were her world. Jeanne taught herself calligraphy, practicing until she was able to create every letter in perfect form. She was equally talented in the kitchen and cooked without recipes, adding a pinch of this and that until she made a delicious meal that no one else was able to emulate. Everyone looked forward to Jeanne’s famous sour cream Christmas cookies, which she delivered by the dozens all over town. A close second was her homemade salsa created with fresh vegetables from her garden.

Jeanne enjoyed playing card games and board games with her family and friends. From time to time, she would play slots at the casino and Lady Luck always seemed to be at her side. She celebrated her 50th and 60th birthdays with memorable trips to Las Vegas, Nevada. Jeanne never passed up a good deal, especially if it were an item she could gift to someone else. However, the most valuable gift she shared with others was her faith in God. A deeply compassionate person, Jeanne had an unconditional love for everyone. She freely shared a hug, a gentle touch, or a prayer with anyone in need. Jeanne truly devoted her life to serving others in any way she could and built lasting friendships with so many people along the way.

Online guests may leave words of Inspiration and comfort or share a photo by visiting www.merklefs.com.

To send flowers to the family or plant a tree in memory of Jeanne Britten, please visit Tribute Store
Thursday
10
February