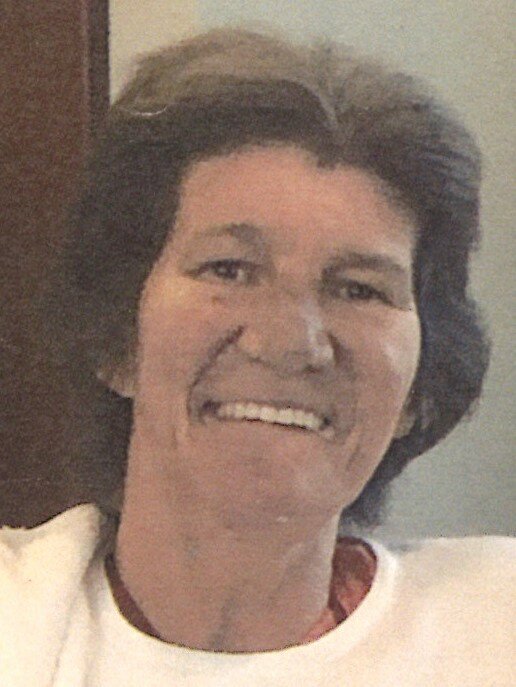 Valorie Jean Wyllis, age 59, of Dundee, Michigan, passed away peacefully surrounded by her family on Monday, December 27, 2021.  Valorie Jean Clark was born in Tecumseh, Michigan on July 9, 1962. She was one of six children born to Lavern Edwin and Viola June (Rigel) Clark. She would later be baptized and confirmed at St. Irene’s Church.

Val graduated from Dundee High School with the Class of 1980 where she was a standout player on the school’s basketball team from her Freshman through Senior year. Val welcomed a son, Jason, on January 10, 1984. He was truly a blessing in her life. On January 4, 1996 Valorie wed Bruce Wyllis in Las Vegas, Nevada. The couple enjoyed sixteen years of marriage before his passing in 2012. Val was employed on the assembly line at Ford Motor Company for twelve years before retiring.

A talented pool player who participated in league play, Val learned to run the table from her father at a young age. The pair often watched sports on television, making bets with one another. Val especially enjoyed NFL football and NBA basketball. She always cheered on the Detroit teams and was a big fan of the University of Michigan Wolverines. If Val wasn’t watching sports, she loved spending time with her Grandson Tyler.  Known to her family as “Sis”, Val was an outspoken and honest person. She had an open heart and a generous spirit, never hesitating to help someone in need.

She was preceded in death by her grandparents; husband: Bruce Wyllis; son: Jason Costello; brother: Larry Clark, who always looked after his little sister; and beloved canine companions: Dachshunds, “Ginger” and “Bailey”.

Valorie’s care has been entrusted to Merkle Funeral Service, Dundee; 297 Tecumseh Street, Dundee, Michigan 48131 (734) 529-3156. Cremation has taken place through Covenant Cremation of Erie, Michigan with private inurnment at Maple Grove Cemetery in Dundee, Michigan.  If you would like to make a donation on behalf of Val, the family has requested these donations to go to Hospice of Lenawee (1903 Wolf Creek Hwy, Adrian MI. 49221).

Share Your Memory of
Valorie
Upload Your Memory View All Memories
Be the first to upload a memory!