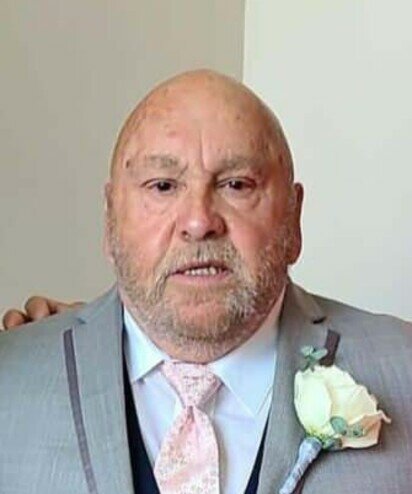 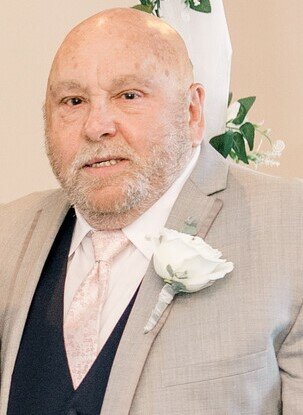 David Lewis Patterson was born in Monroe, Michigan on May 6, 1951.   He was one of four children born from the union of Kenneth Patterson and Ruth (Uckley) Patterson.   David was only 16 years old when his mother passed away and then two years later lost his father.   He attended Monroe Public Schools but being the natural caregiver, he left school after the eleventh grade to care for his younger brother Gary.

David married the love of his life, the former, Edna Fay Jennings on July 15, 1974.   They would be blessed with three children of their own.   David was a hard worker and provided for his family through employment at the Ford Motor Company Monroe Stamping Plant.   His career would span thirty-one years as he worked in several capacities from being a wheel room laborer to driving a Hi-Lo.   Dave was a proud member of UAW Local 723.

David was a humble, simple man.   He loved his family dearly and cherished the time he spent with them.   He was very quiet, the strong silent type.   He enjoyed being outdoors and hunting and fishing were both favorite pastimes.   Dave loved to spend time with his bride playing bingo, taking bus trips, and visiting the casino to gamble were all welcomed activities.  They also enjoyed vegging on the couch watching "Days of Our Lives" and "Gunsmoke".

David Lewis Patterson, age 70, of Monroe passed away on Tuesday; December 21, 2021 at ProMedica Monroe Regional Hospital.   His passing was preceded by his parents.

In lieu of flowers, memorials are suggested to Alzheimers and Dementia Research.   Online guests may leave words of inspiration and comfort or share a photo by visiting www.merklefs.com.

To send flowers to the family or plant a tree in memory of David Patterson, please visit Tribute Store
Tuesday
28
December