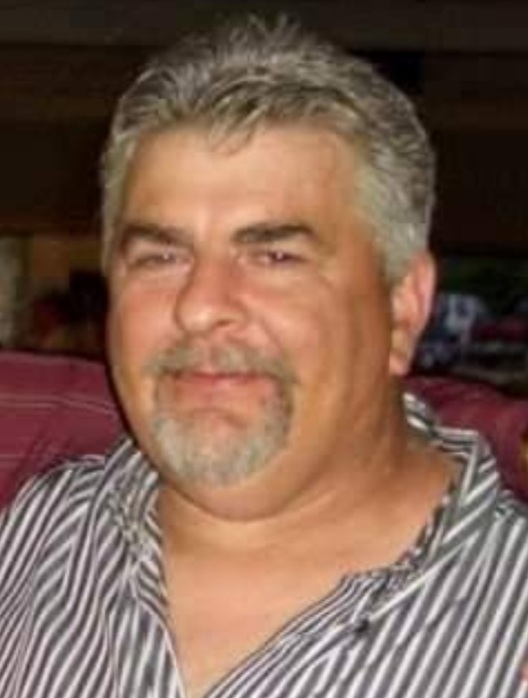 Bill was employed as a mechanic at Jack’s Garage in Trenton, Michigan for more than twenty years retiring in 2018.   He had previously operated his own business, Newport Auto Repair for many years.

A hard worker and talented mechanic, Bill always seemed to be wrenching on his vehicles or those of his friends and family.   He was also the owner and builder of stock cars which took their turn on the track at both Toledo and Flat Rock Speedways.   An avid boater and fisher, Bill, enjoyed taking his boat out on Lake Erie to cast a line in hopes of catching an elusive Walleye.

To send flowers to the family or plant a tree in memory of William Meade Jr., please visit Tribute Store
Monday
20
December