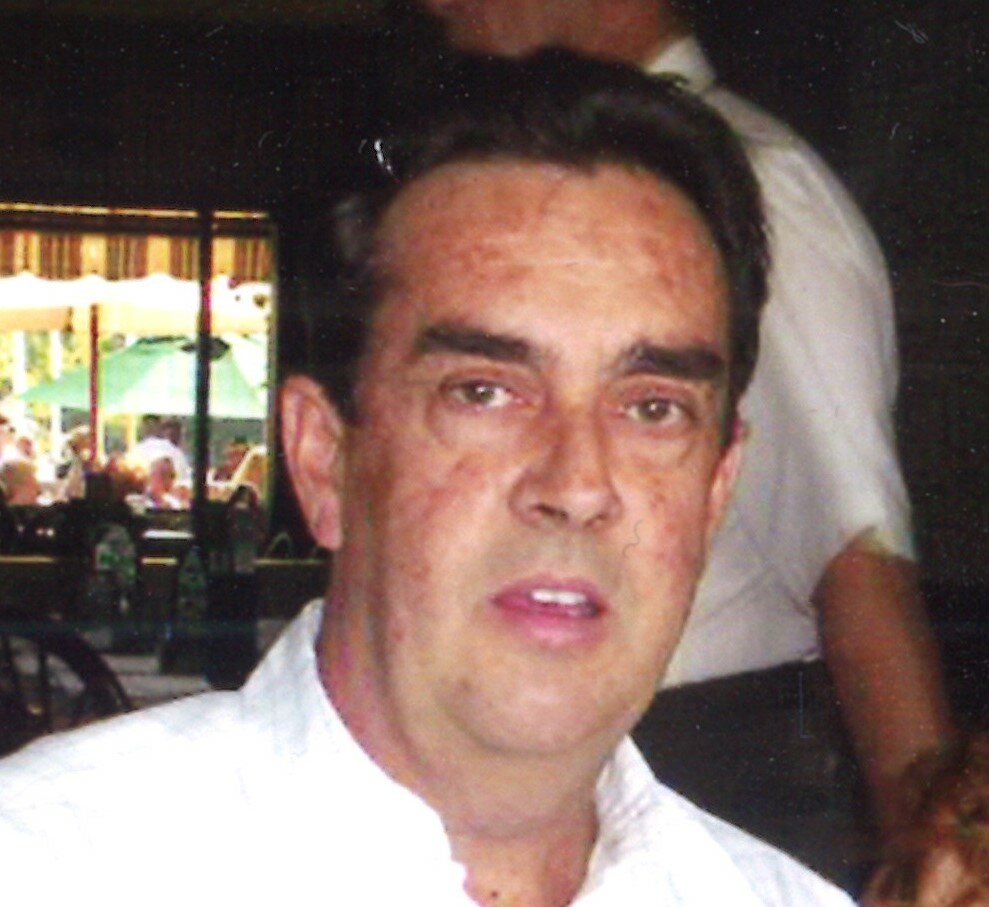 Roger Dale Olson was born on June 23, 1952 in Monroe, Michigan.   He was one of four loving children born to the union of James Edward Olson and Stella Dean (Carroll) Walton.  Roger was given the nickname of “Roger Dodger” at an early age by his siblings. Roger graduated from Monroe High School in Monroe, Michigan with the Class of 1970.

Following high school, Roger, would join the Iron Workers Union Local 25 where he would complete his Iron Worker Apprenticeship and work for more than twenty years taking a medical retirement in 1992.   While in his early 40’s, Roger was extremely grateful to having received a kidney transplant.   This transplant allowed Roger the opportunity to see his children and grandchildren grow up.   It also provided him with the chance to travel to many destinations especially Las Vegas where he enjoyed spending time at the casinos.   Roger was a true pool shark who would never miss an opportunity to enter a pool tournament.   For a brief period of time he even operated a pool hall in Mesa, Arizona. While Roger was living in Arizona he friends nicknamed him “Roger Rabbitt”. When he wasn’t shooting pool or visiting a casino he enjoyed watching old movies.    More than anything in this world he loved his children, grandson, and siblings very much.

Roger Dale Olson, age 69, passed away on Wednesday; December 8, 2021 at ProMedica Monroe Regional Hospital after an extended illness.   His passing was preceded by his parents:  James E. Olson and Stella Dean Walton and a brother:  James Olson.

To cherish his memory he leaves a daughter: Natalie Olson of Arizona;  a son: Jonathan Olson of Williamsburg, Virginia; his sister: Carol Moran of Monroe, Michigan; his brothers: Larry (Kathryn) Olson of Monroe, Michigan; Charles Olson of Ohio; Martin (Janelle) Olson of Nevada and Kory Kreiger of Wisconsin and his precious grandson; Leilynd Olson and several nieces and nephews.

To send flowers to the family or plant a tree in memory of Roger Olson, please visit Tribute Store
Monday
13
December