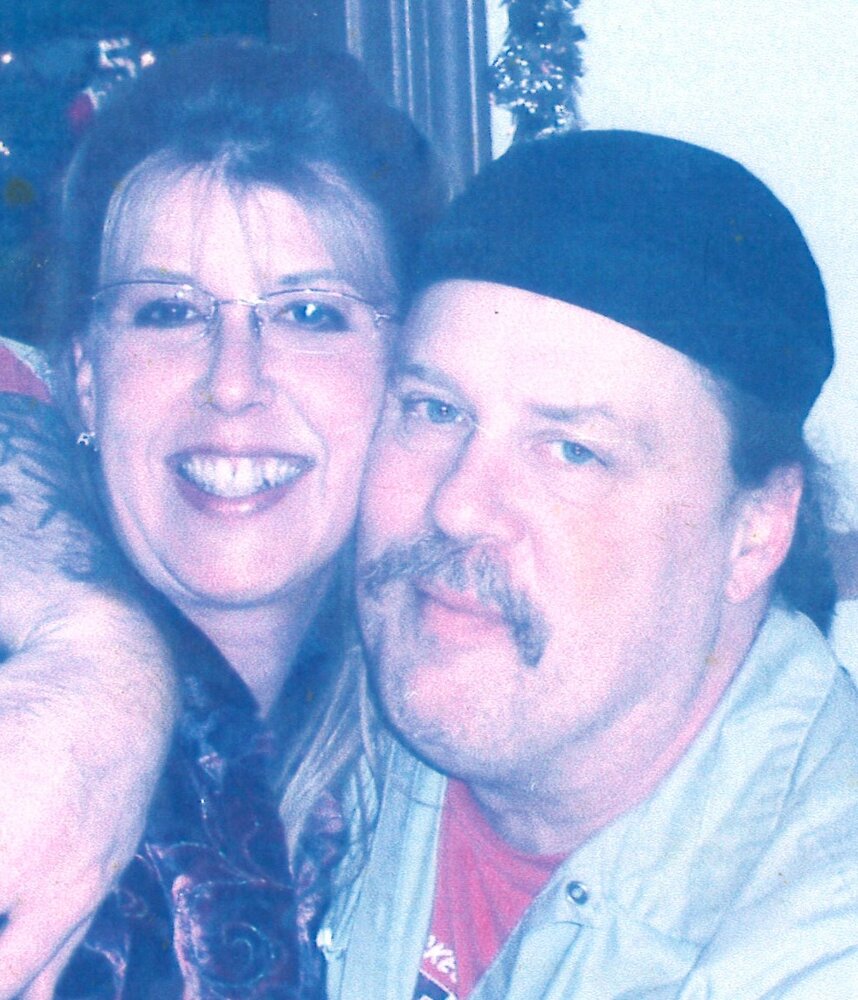 Robert Scott “Six Pack” Taylor was born in Monroe, Michigan on February 5, 1955. He was one of three children born to William Ray Taylor and Theresa Agnus (Blatric) Pfefferle. Six pack was a dedicated member of the Monroe Chapter of the Iron Coffins Motorcycle Club serving as Sergeant of Arms for ten years.

Six Pack enjoyed casting his fishing pole off the docks at Bolles Harbor in Monroe and riding his Harley-Davidson motorcycle.   A very friendly and outgoing person he had lots of friends with whom he had frequent, long phone conversations with.   He was deeply loved by his brother, David, who will miss him dearly.

To cherish his memory he leaves his brother: David Taylor; a cousin: Tom Calloway; and nephews: Blake and Derek Runyon.

A celebration of his life will be held at a later date. Robert’s care has been entrusted to Merkle Funeral Service, South Monroe; 14567 South Dixie Highway, Monroe, Michigan 48161 (734) 241-7070.   Cremation has taken place through Covenant Cremation of Erie.