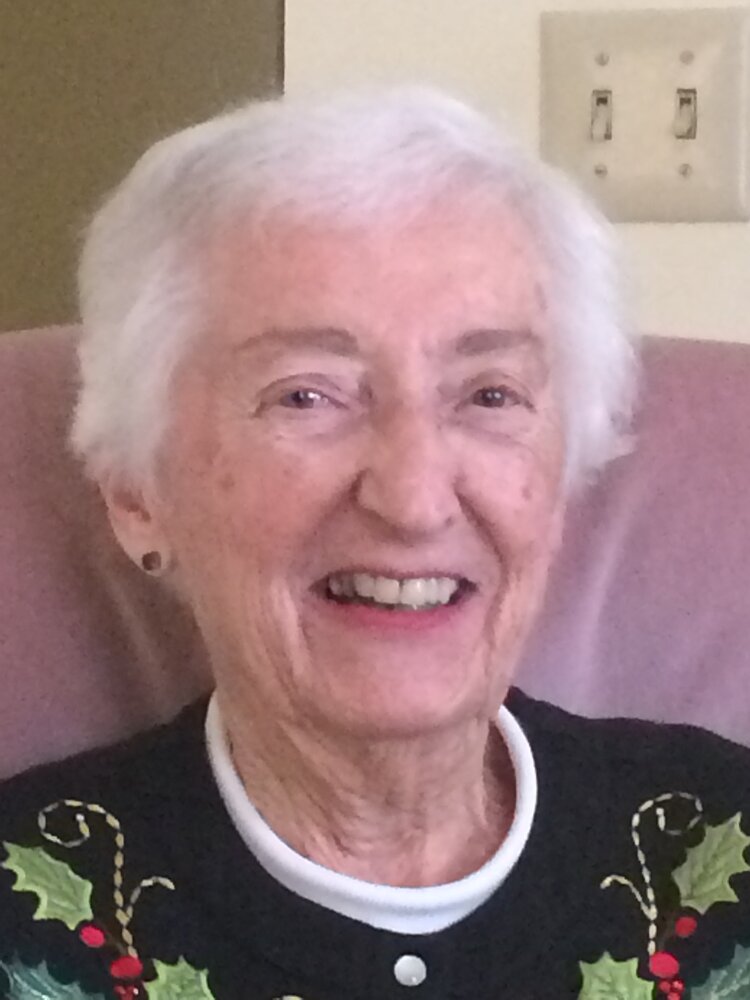 Barbara E. Globig was born in Flint, Michigan on December 15, 1926. She was one of four children born to Eugene and Margaret (Wanless) Globig. Barbara graduated from Flint Northern High School. She was a member of a close-knit group of alumni calling themselves the “Deb-ett’s” and kept in touch throughout the years. In September 1951, Barbara wed William J. Gryder at Parkland Presbyterian Church in Flint, Michigan. The couple enjoyed thirty-four years of marriage and were blessed with two sons and two daughters. Barbara made it her life’s work to take care of her home and family.

Barbara was an active parishioner of First Presbyterian Church in Monroe, Michigan. She was a participant in Stephen’s Ministry, bringing Christ’s love to people during their time of need. Barbara was a member of the Thrift Shop Association of Monroe and volunteered at the storefront. She was a supporter of Bed Race to Aid Children through First Presbyterian Church of Monroe. An avid reader, she enjoyed The Monroe News, fiction and autobiographies.

Barbara and Bill traveled across the United States in their R.V. after Bill retired, even hopping a plane from California to cross the Pacific to Hawaii. Barbara also traveled with friends to Europe. They visited elderhostels across the US many times. She passed her love of travel on to her grandchildren, frequently bringing them along on her adventures.

Barbara was a kind and humble woman who was extraordinarily appreciative of all the help she received from friends and family that allowed her to remain independent throughout her elder years.

Friends and family are invited to attend a Worship Service Celebrating Barbara’s life on Thursday, December 30, 2021, at 11:00am at Merkle Funeral Service South Monroe, 14567 South Dixie Highway, Monroe, Michigan 48161 (734) 241-7070. Lunch will be served immediately following the service also at Merkle’s.

In remembrance of Barbara’s life, the family asks that any charitable donations be made in memory of Barbara Gryder to: Bed Race to Aid Children, 108 Washington Street, Monroe, MI 48161 (www.monroebedrace.org) or Thrift Shop Association, Scholarship Fund, 119 S. Monroe Street, Monroe, MI 48161. Online guests may leave words of inspiration and comfort or share a photo by visiting www.merklefs.com.

To send flowers to the family or plant a tree in memory of Barbara Gryder, please visit Tribute Store
Thursday
30
December

Celebration of Life for Barbara Gryder