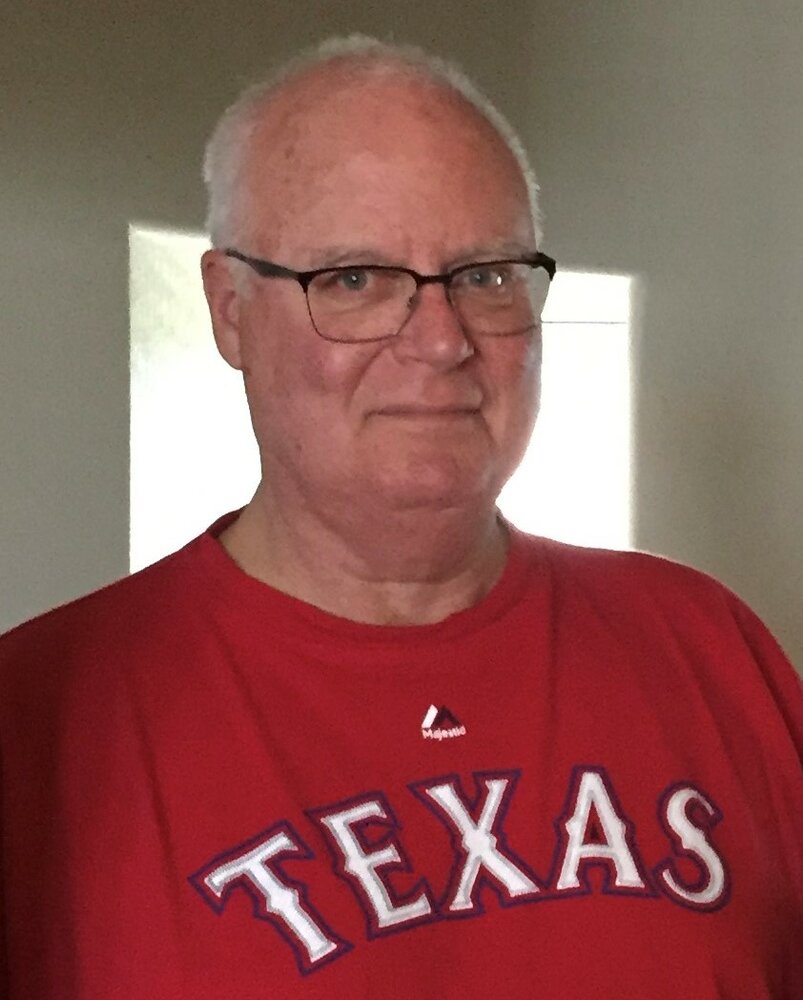 Richard Melvin Hahey II was born on January 1, 1954 in Fort Eustis, Virginia. He was one of four children born from the union of Richard Melvin and Margaret (Fraehlich) Hahey Sr. Richard was an excellent athlete lettering in football at Bethel Park Senior High School in Pittsburgh, Pennsylvania.   Following graduation, he attended West Liberty State College in West Virginia on scholarship.

On April 5, 1983, Richard wed the former Susan Ceney. Richard and Susan were blessed with the birth of three children: Sara, Adrian, and Katey. Richard later welcomed a daughter: Harper with his former wife Cheryl Churchill. He would later remarry Susan. Dick was employed in the precious metal recycling business for many years. He was a dedicated employee and took great care to provide for his own family.   He would also instill these same traits in his children.   He always encouraged them to work hard, knowing that it essentially was the key to getting ahead in life.

A calm and mild-mannered man, Richard, treasured his family more than anything else.   He loved to spend time with each and every one of them.   Dick wasn’t afraid to take the whole bunch of grandchildren to the park to play and then out for soft serve ice cream topped with everything from gummy bears to marshmallow fluff.   He was often stuck finishing their wild creations.   Dick was a frequent customer at the car dealership and always had to have the newest in automotive technology.   His passion for vehicles led him to teach his grandchildren many valuable life skills including how to properly handwash a vehicle.

Dick enjoyed being outdoors with tending to his yard being a favorite pastime.   He meticulously trimmed, planted, mulched, and placed rocks in his landscaping.   An avid football fan, Dick especially looked forward each week to watching the Texas A&M Aggies on Saturday and the Pittsburgh Steelers.

Richard Melvin Hahey II, age 67, passed away peacefully at home on Saturday; November 6, 2021 surrounded by his family.   His passing was preceded by his parents.

No public services are planned and cremation will take place at Covenant Cremation of Erie, Michigan.   His care has been entrusted to Merkle Funeral Service, North Monroe; 2442 North Monroe Street, Monroe, Michigan 48162 (734) 384-5185.

Share Your Memory of
Richard
Upload Your Memory View All Memories
Be the first to upload a memory!