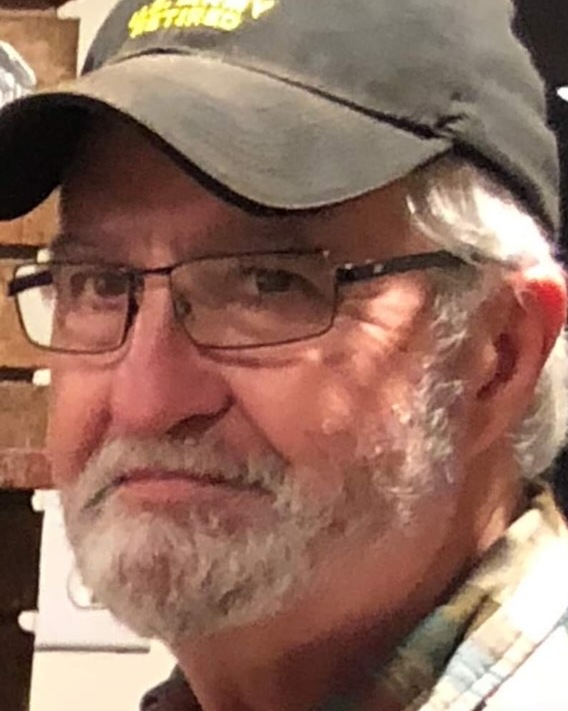 Gary Lee Fahnestock was born on January 23, 1945, in Detroit, Michigan.   He was one of three children born from the union of David and Oveada (Sanborn) Fahnestock.   Gary would attend Airport Community Schools, but was drafted into the United States Army during the Vietnam War where he would complete his G.E.D.

Gary would marry the love of his life, the former Tammi Reed, on October 21, 1978, in Carleton.   Gary would be blessed with three children, and above anything, he treasured his family. He adored his wife and would do anything for her, usually before she could even ask.   He was a true family man, valuing any time he could spend with his children and especially his grandchildren.   Completely in touch with his masculinity, Gary was not afraid to play dress-up with his granddaughters.

Gary was an avid golfer and enjoyed teeing up during league play at the Lilac Golf Course for more than a decade.   He also enjoyed bowling for many years at Nortel Lanes.

Even though Gary was a simple man, he held a strong work ethic often working seven days a week to provide for his family.   He was employed more than forty years, only spending two on the assembly line, and the rest as a head janitor for General Motors Company and American Axel Manufacturing in Hamtramck.   For nearly twenty years, Gary, was also proud to serve his community as a Newport Firefighter.

Gary Lee Fahnestock, age 76, of Newport passed away at Henry Ford Wyandotte Hospital on Thursday; November 4, 2021.  His passing was preceded by his parents; a nephew: David Ploeger; and one aunt:  Mae Belanger.

Friends may gather on Thursday; November 11, 2021, from 3:00pm until 7:00pm at Merkle Funeral Service, North Monroe; 2442 North Monroe Street, Monroe, Michigan 48162 (734) 384-5185.   Members of Monroe Veterans of Foreign Wars Post 1138 will provide honors at 7:00pm followed by a Celebration of His Life led by Chaplain Gus Flaherty of Henry Ford Hospice.   Cremation will take place through Covenant Cremation of Erie, Michigan.

To send flowers to the family or plant a tree in memory of Gary Fahnestock, please visit Tribute Store
Thursday
11
November