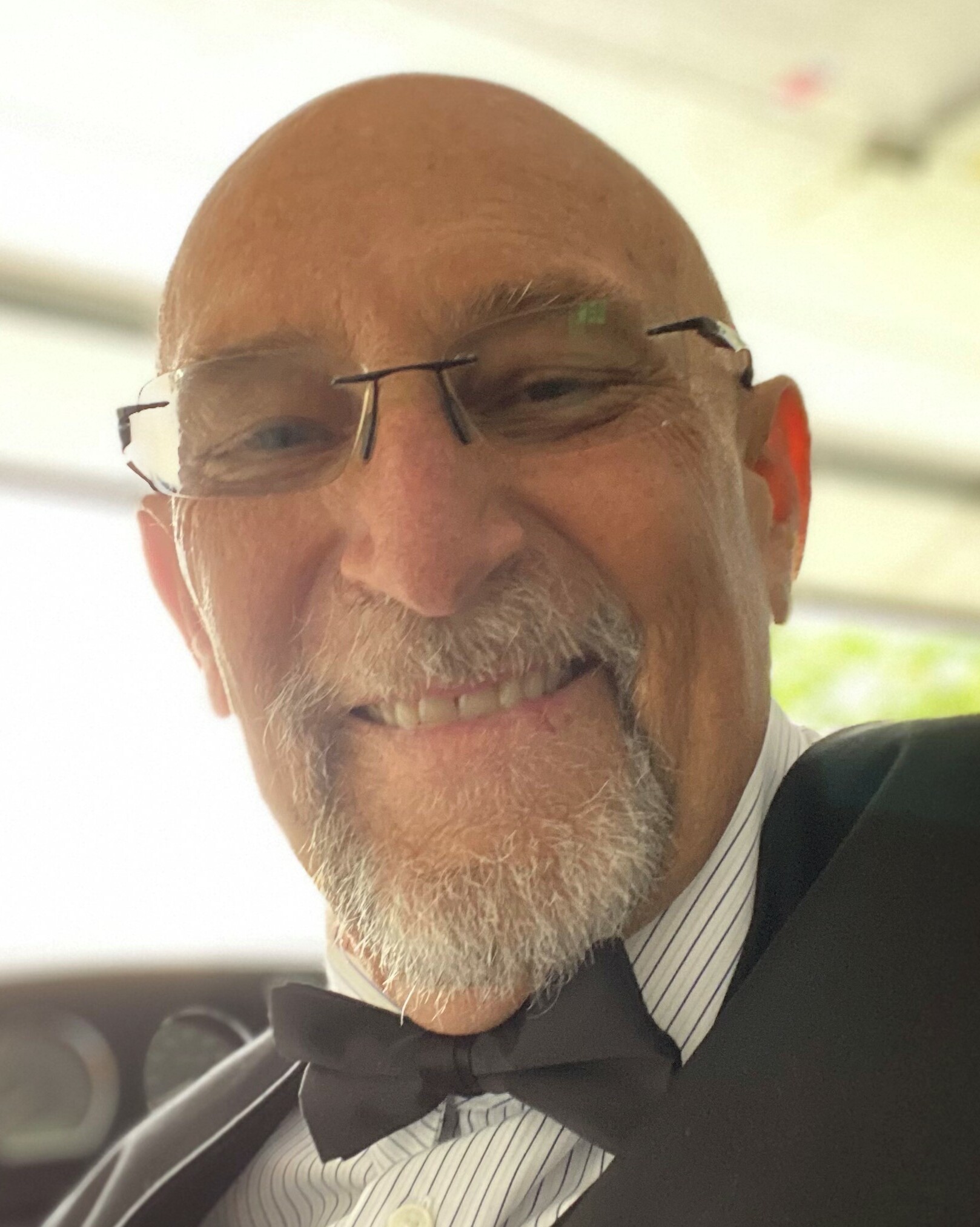 Please share a memory of Hal to include in a keepsake book for family and friends.
View Tribute Book

Harold Walter Schmidt Jr. was born in Toledo, Ohio on September 25, 1956.   He was one of five children born of Harold Walter and Barbara Ann (Robinson) Schmidt. He graduated in 1974 from Erie Mason High School, enlisted in the United States Air Force serving his country and achieving the rank of Sargent before being honorably discharged in 1980. Hal was introduced to the Boy Scouts at a very young age and was very active with them throughout his life; they remained close to heart throughout his and Debbie’s life where they were Scoutmasters and advisors over the years.

Following his discharge from the military, Hal would return to Monroe and join the Monroe County Sheriff Department while there he served in several different capacities throughout his eighteen-year career.   During his time with the Sheriff’s office, he was introduced to scuba diving, Hal dove professionally and personally for several years and ultimately owned a scuba diving business. After his time with the Sheriff’s department Hal worked for the Ford Motor Co and later returned to school obtaining his Licensed Practical Nursing designation.  He worked gracefully as a home care nurse for over fifteen years; most recently being employed with Elara Caring.

Hal married the love of his life, Deborah Ann (Rousselo) Curson, on July 3, 1999, at Trinity Lutheran Church in Monroe. Motorcycling was Hal’s passion that he and Debbie shared; they traveled all over the country together on their Harley Davidson visiting every state but Alaska.  Motorcycling introduced them to a lot of adventures during their time together where they welcomed many life-long friends over the years. Hal rode so much that he was a certified member of the Iron Butt Association, earning many certificates from them and riding all year long, even in the winter. You most recently might have caught Hal on his Harley Davidson trike making his way to get an ice cream with friends.

Hal was bigger than life, he was known for his great sense of humor and his warm, charming persona. Some often referred to him as the “un-official” Mayor of Monroe. He was an active member of Grace Lutheran Church and a member of the American Legion.

Hal Schmidt, age 65, of Monroe was called from this life to his Heavenly home on Tuesday, November 1, 2021 at St. Joseph Mercy Medical Center in Superior Township. His passing was preceded by his parents; his beloved wife:  Debbie on July 24, 2020; and a sister:  Eilene Stewart.

Friends may gather on Saturday; November 6, 2021 from 2:00pm-8:00pm at Merkle Funeral Service, South Monroe; 14567 South Dixie Highway, Monroe, Michigan 48161 (734) 384-5185.   Concluding a prayer service at 7:00pm guests will be invited to roast Hal. He will lie in state from 1:00pm until a Funeral Service Celebrating His Life at 2:00pm on Sunday; November 7, 2021 at Grace Lutheran Church, 630 North Monroe Street.   Pastor Mark Witte will officiate. In true Hal fashion, he will be transported to Trinity Lutheran Cemetery for burial in a custom Harley Davidson Motorcycle hearse.   Graveside services will be under the auspices of Monroe Veterans of Foreign Wars Post 1138.

In lieu of flowers, memorials donations are suggested to Scouts of America Troop 502 memorials can be sent by venmo @Troop502 or envelopes are avaiblable at the funeral home.   Online guest may leave words of inspiration and comfort or share a photo by visiting www.merklefs.com.

To send flowers to the family or plant a tree in memory of Hal Schmidt, please visit Tribute Store
Saturday
6
November