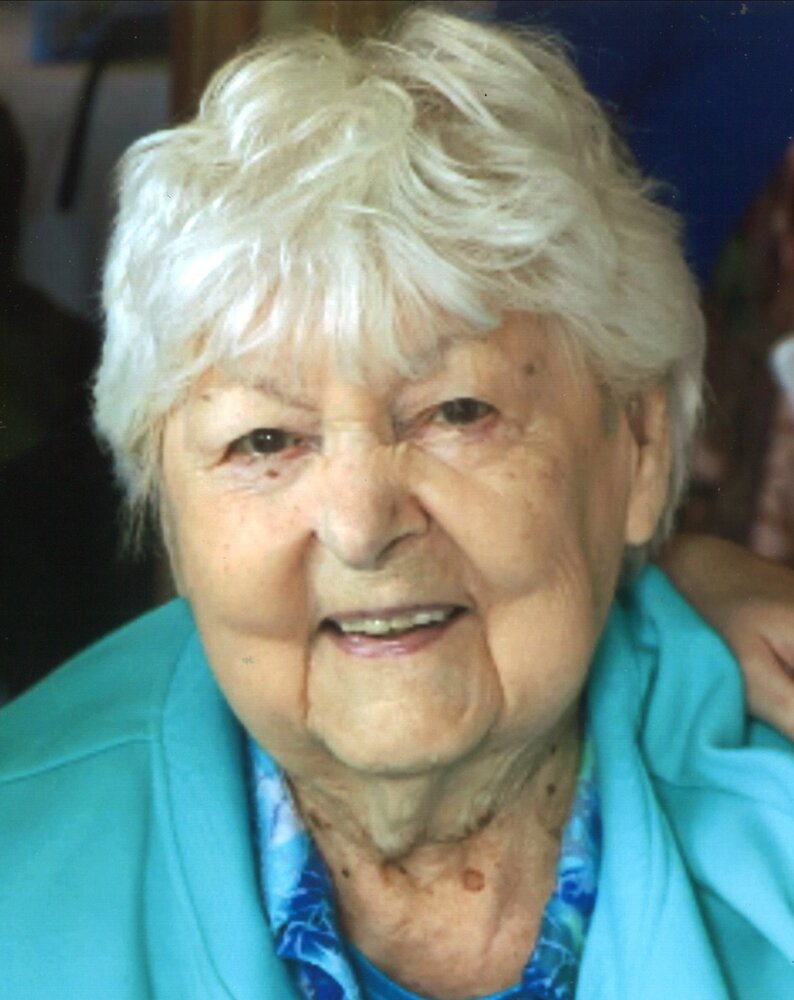 Sophia Borek was born in City Point, Wisconsin on October 1, 1919.   She was one of ten children born to the union of John and Salomea (Zajac) Borek.   On May 28, 1940, she wed Axel Victor Saren in Wyandotte, Michigan.   The couple enjoyed fifty-five years of marriage and were blessed with two sons and two daughters. Sophie was employed as a supply clerk for the University of Michigan, Institute for Social Research for more than a decade.

A very active mother, Sophia, was both a Campfire and Cub Scout leader. She was also a Circle leader at St, John Lutheran Church.   A talented self-taught seamstress, Sophia made items of clothing for her children. She also crocheted everything, from sweaters to a lamp shade, using her own patterns.  Sophia cultivated a large one-acre garden and canned her bounty every Autumn, before moving into Dundee, where she lived for 60 years.

Sophia kept busy into her golden years. She made primitive wood crafts alongside her husband. He would cut the wood and she would paint them into colorful tulips, cheerful pumpkins, and brilliant Christmas trees. At the age of seventy-five, Sophia opened “The Junk Box”, an antique store and flea market in downtown Dundee. A fiercely independent woman with strong opinions, maintained a positive outlook and was determined to face whatever situation life handed her with a smile.

Sophia Borek Saren, age 101, surrounded by her three children, passed away peacefully at her home on Tuesday, August 17, 2021.   Her passing was preceded by her parents; husband: Axel Saren; a son: Andrew J. Saren; a daughter in-law: Paulette Saren; a son in-law: Robert Bauer; and five siblings.

In lieu of flowers it would be Sophia’s wishes for donations to be made to St. John’s Lutheran Church in her name. Online guests may leave words of inspiration and comfort or share a photo by visiting www.merklefs.com.

To send flowers to the family or plant a tree in memory of Sophia Saren, please visit Tribute Store
Saturday
28
August