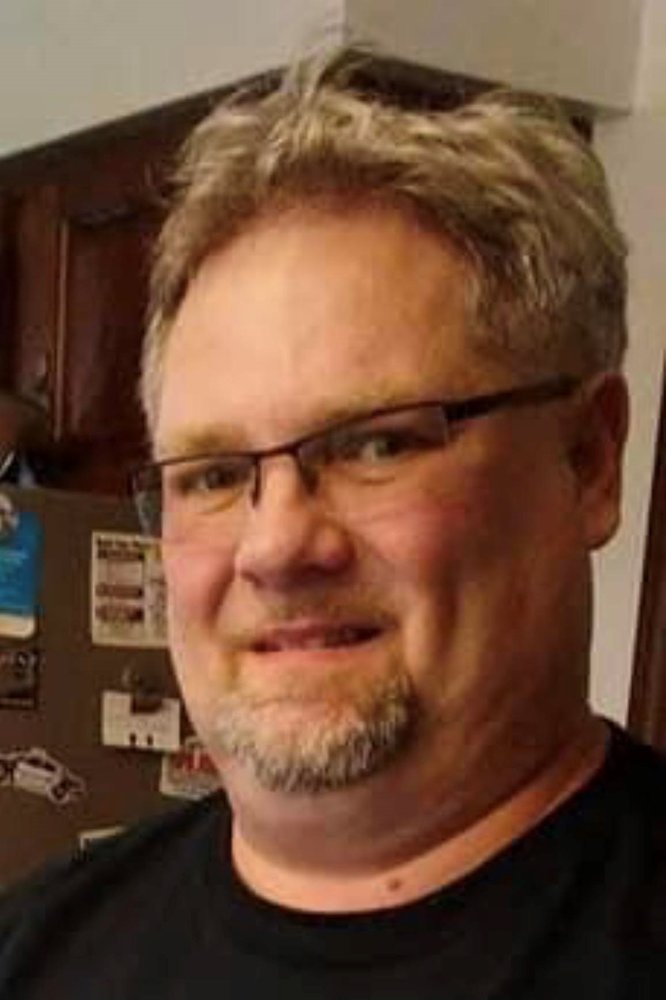 Scottie Alan Campbell was born on October 28, 1966, in Monroe, Michigan.   He was one of three children born to the union of Jerry K Campbell, and Anna J (Wheatley) Campbell. Scottie was a graduate of Monroe High School.

After graduation, Scottie, took his passion for cars and went straight to work at the Ford Motor Company.   Always ensuring his family was cared for he was employed as a crib operator for thirty years retiring in 2018.   Following his retirement, Scottie, took a position with Monroe Dodge as a porter, and was afforded the opportunity to drive new cars every day.

Scottie had a fascination with cars and in every which way they operate.   His 1966 Chevelle even landed him a spot in a nationally published magazine. The magazine was just one of many accomplishments from Scottie winning an Autorama trophy to go along with his station wagon trophy won in New York.   He also found a passion for slot cars, building them from nothing to putting the last pin stripe on himself.   Scottie’s favorite place to work was in his Dale Earnhardt inspired basement, Scottie gathered a plethora of diecast cars and cereal boxes to cover the walls with Dale Earnhardt décor.   Scottie’s talent with slot cars did not go unnoticed.   People throughout the country would send Scottie their cars for custom paint jobs and repairs from his steady hands.

Outside of cars Scottie truly cherished the time he spent with his family. He enjoyed watching Bar Rescue and Sole Survivor with his sister Gerri and his canine companion Frito Corn Chip, his three-year-old yorkie, who always found space next to him even if there wasn’t any. He also cherished his time spent planning and cooking Sunday family dinners with his sister Deanna.

Scottie Alan Campbell, age 54, of Monroe, passed away on Tuesday; July 27, 2021. His passing was preceded by his father; paternal grandparents: Olie and Charlotte Campbell; maternal grandparents:  Ira and Myrl Wheatley; and an Uncle: “Buddy” Wheatley.   A dog lover, he was also preceded by canine companion:  Tojo, a fourteen-year-old Chesapeake Bay Retriever.

Share Your Memory of
Scottie
Upload Your Memory View All Memories
Be the first to upload a memory!