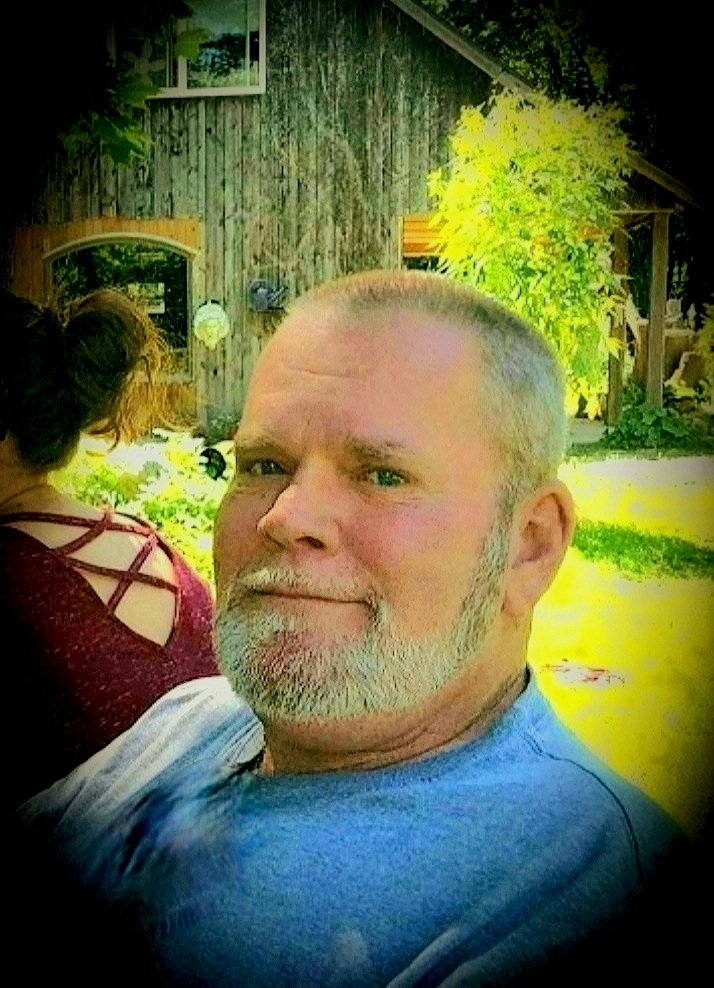 Richard Lee Holdiman Jr. was born on May 19, 1952 in Aurora, Illinois.   He was one of seven children born to the union of Richard Lee Holdiman Sr. and Norma Jean (Cobb) Holdiman. Richard was a graduate of Sandwich Community High School in Sandwich, Illinois where he served as the school’s mascot and played saxophone in the band. Rich proudly served his country in the United States Navy for twelve years being stationed in San Diego, California, Hawaii, Japan, and parts of Europe over the course of his enlistment.   Always ensuring his family was cared for, Richard was employed as a job setter at Chrysler Auto for twenty-two years before retiring in 2014.

Richard was an excellent bowler and equally talented pool player. He enjoyed relaxing in front of the television with a cold beer, taking in Westerns, military movies, police investigation drama shows, or watching his favorite football team, the Chicago Bears. Rich took meticulous care of his lawn and lawn mowers. A perfectionist, he ensured there was never a single fallen leaf on the ground, and everything was in its place. He continued his “night owl” routine long after he had retired from the afternoon shift, often eating a big breakfast at 2:00pm. Although he was very stoic and reserved, Richard had a huge heart and loved his family deeply.

Richard Lee Holdiman Jr., age 69, of Newport, Michigan, passed away on Friday, July 16, 2021. He was preceded in death by his parents; wife of thirty-five years: Sandra Lee “Granny” Holdiman; and young daughter: Trisha Lyn Holdiman. A dog lover, he was also preceded by many canine companions including Rottweilers, “Sarge” and “Buster” and yellow labs, “Toby”, “Sandy”, and his favorite, “Sam” whom he affectionately referred to as “The King of Dogs”.

A memorial service will be held at a later date. Arrangements have been entrusted to Merkle Funeral Service, North Monroe; 2442 North Monroe Street, Monroe, Michigan 48162 (734) 384-5185.

Share Your Memory of
Richard
Upload Your Memory View All Memories
Be the first to upload a memory!