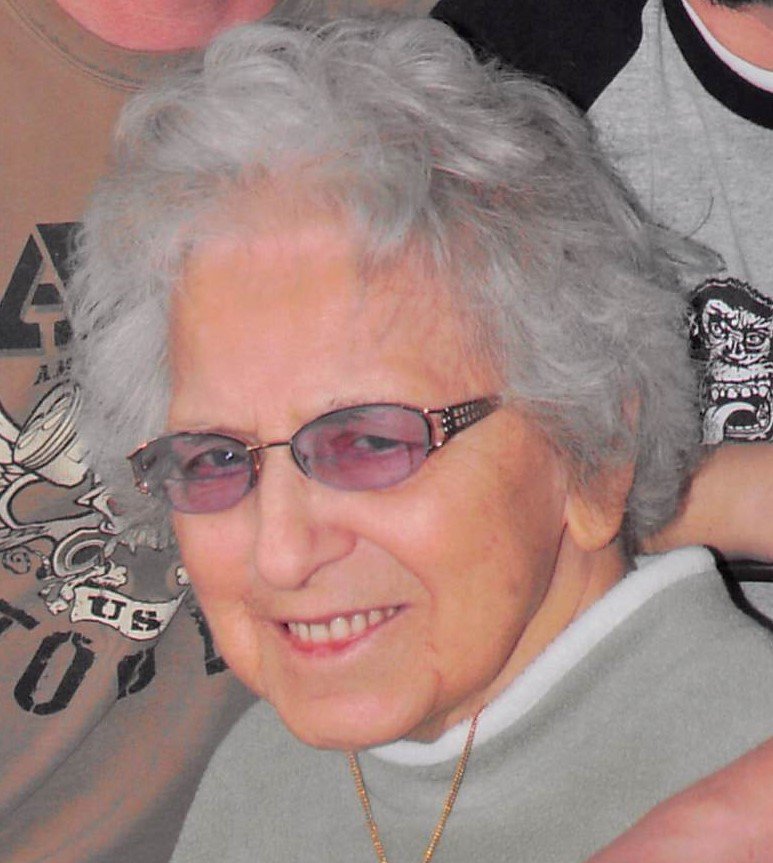 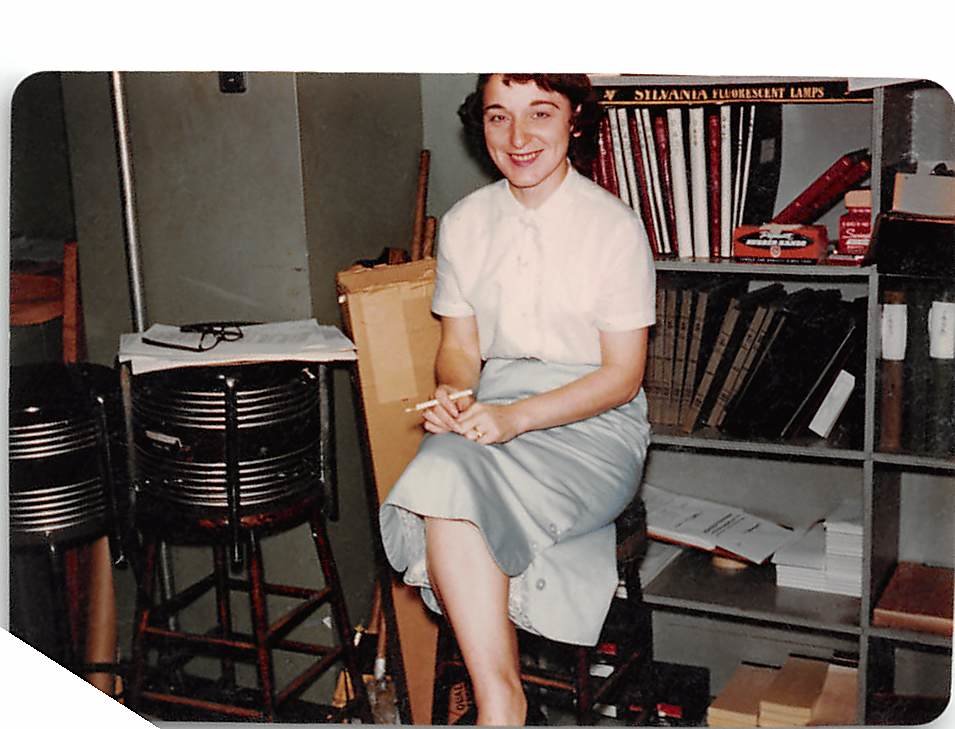 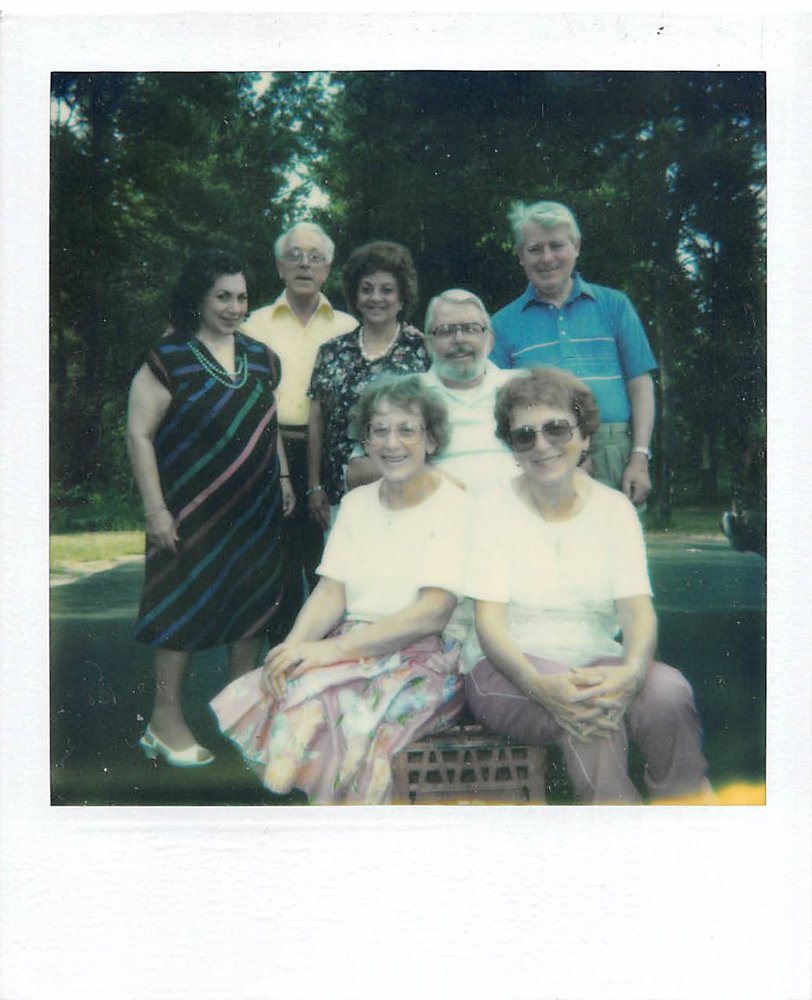 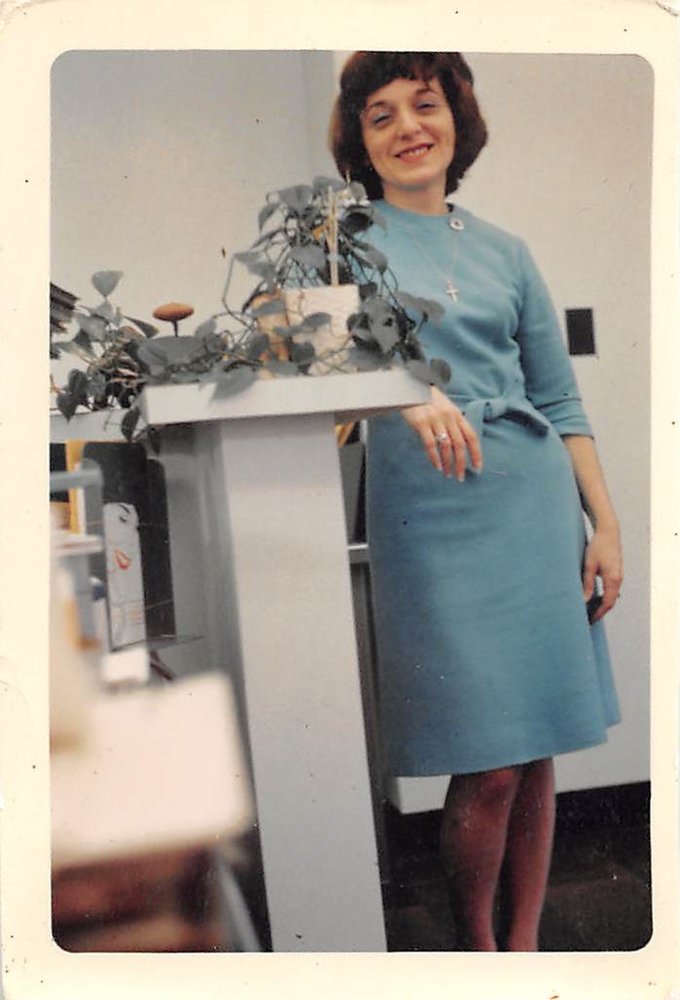 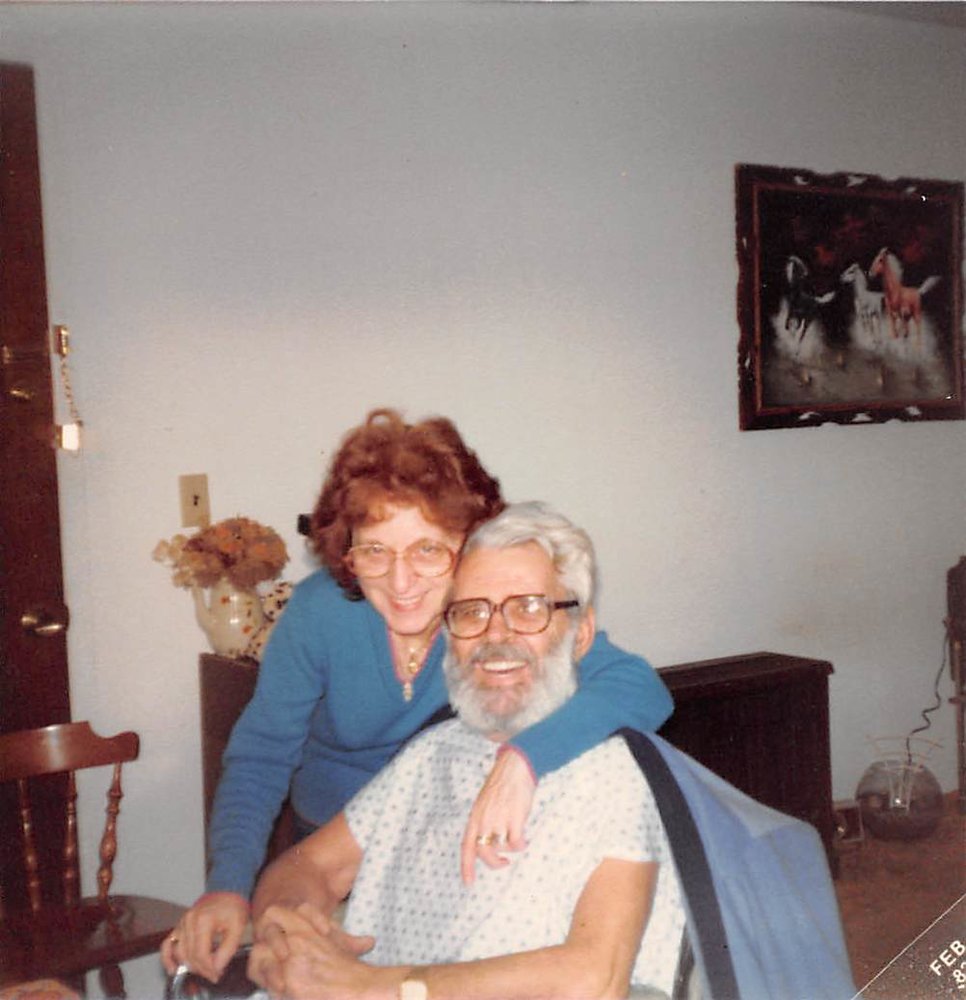 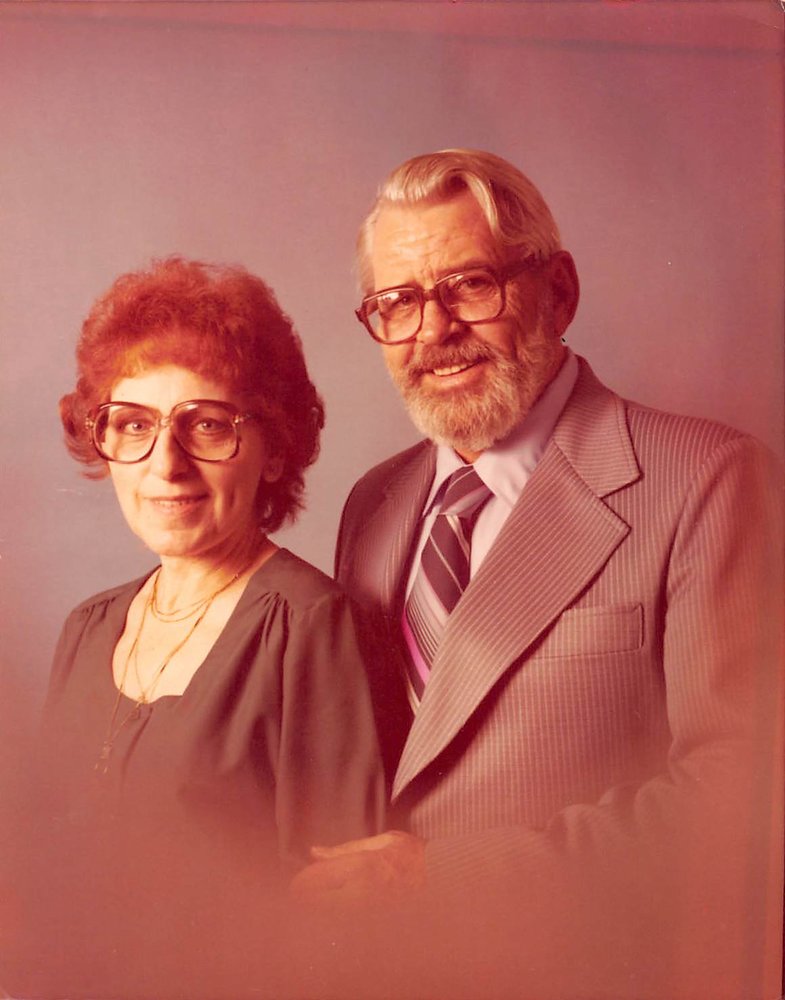 Obituary of Lorraine A Hall

Lorraine A. Kalaidjian was born in Muncton, New Brunswick, Canada on October 31, 1923.   She was one of two daughters born from the union of the late Harry Kalaidjian and Florence (Cormier) Kalaidjian.   She obtained her high school diploma from The Bronx in New York.   Following high school, Lorraine, completed secretarial training.

She would marry Clyde Richard Hueston.   For many years she would be employed as an Administrative Secretary for the Wayne County Road Commission.   Lorraine was well-known for her attention to detail.  This gift was very useful in her career choice, being the good to for countless individuals as well as her hobby of needlepoint.   Lorraine also enjoyed listening to Tony Bennett and reading.

Later, Lorraine, would marry William Bradley Hall.   From 1973-2012, she would make her home in Roscommon.   She was a member of St. Michael Catholic Church in Roscommon, the Ladies Auxillary in Roscommon, and the Wayne County Road Commission retirees.

Lorraine A. Hall, age 97, of Monroe passed away on Sunday; May 16, 2021 at Medilodge of Monroe.   In addition to her parents her passing was preceded by her husband:  William Bradley Hall; niece:  Ann Marie; brother-in-law:  Robert Kelly; and brother and sister-in-law:  Robert and Grace Kalian.

Friends may gather from 12:00pm until 1:00pm on Wednesday; May 26, 2021 at St. Charles Borromeo Catholic Church, 8125 Swan Creek Road, Newport, Michigan 48166.   A memorial mass will follow at 1:00pm with Father Henry Rebello pastor of the church officiating.   Inurnment of her earthly remains will take place at 11:30am on Thursday; May 27, 2021 at Fort Custer National Cemetery in Battle Creek.

In lieu of flowers memorials are suggested to Dementia Research, St. Charles Borromeo Catholic Church, Newport or to the Fort Custer National Cemetery.   Online guests may leave words of inspiration and comfort or share a photo by visiting www.merklefs.com.

To send flowers to the family or plant a tree in memory of Lorraine Hall, please visit Tribute Store
Wednesday
26
May

Lie-in-State for Lorraine A. Hall

Mass of the Resurrection for Lorraine A. Hall

Graveside Service for Lorraine A. Hall