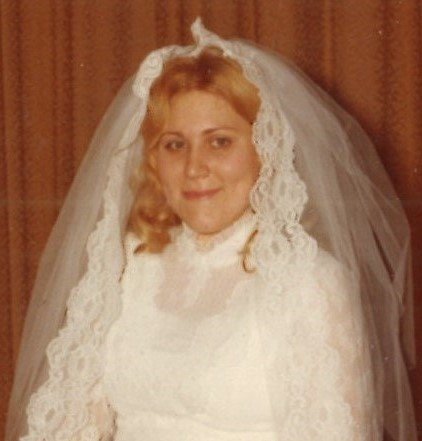 Theresa Evelyn Moore was born on January 20, 1955 in Monroe, Michigan. She was one of three children born from the union of the late Gordon Moore and the late Ruth (Evelyn) Moore.   Theresa would attend and graduate with the class of 1973 from Monroe High School.

As a young woman, Theresa, often traveled to and from Alabama.   It was during one of these trips that she would meet her future husband, Ray Leathery.   The two became an inseparable pair.   They were joined in wedded bliss on March 12, 1977.   The couple would be blessed with the birth of two children, and Theresa would care for the needs of her family as a homemaker.   She cherished the time spent with family above anything else.   Later in in life she would welcome the joys of grandchildren.   Often, she would rock them each to sleep in her favorite rocking chair.

Theresa was a God-fearing woman.   She led her family by example and fed her own spiritual needs by regular worship at Monroe Missionary Baptist Church.   When, Theresa, had the opportunity to sit still she would entertain herself by catching her favorite television shows.   She loved the excitement of the Family Feud and especially the drama of the Maury Povich Show, but she despised the game of football.  She did not watch games, nor did she wish to hear the commentary.   One of Theresa’s weaknesses was her love of chocolate cream pie as she could not resist the creamy goodness even if her stomach were full.

Theresa Everly Leathery, age 66, of Monroe passed away at 9:21pm on Wednesday; March 31, 2021 at ProMedica Skilled Nursing and Rehabilitation Center.   In addition to her parents her passing was preceded by one brother: Roy Joe Moore.

In lieu of flowers memorials are suggested to the family.  Online guests may leave words of inspiration and comfort or share a photo by visiting www.merklefs.com.