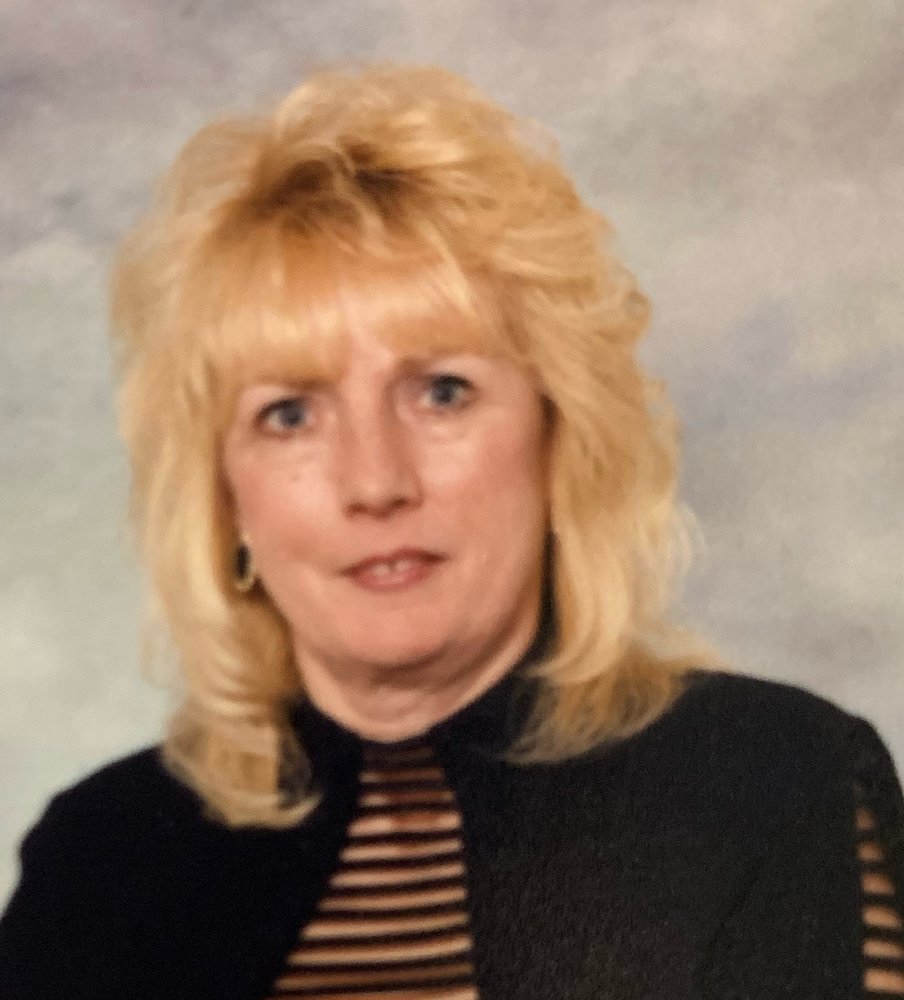 Ina “Jan” Janet Keck, was born on April 17, 1949, in New Tazwell, Tennessee.   She was one of two daughters born from the union of JR and Margaret (Poore) Keck.  Jan would attend Monroe High School and graduate with the Class of 1968.

On August 14, 1966, Jan would marry James Arnold in Monroe, Michigan.  Together the couple would be blessed with the birth of two beautiful twin daughters.  The three of them had an instant, inseparable bond and would spend the next forty-nine years as best friends.  When the twins were younger, the family often spent time camping in Pokagon, Indiana, where Jan also enjoyed fishing.

Soon, Jan, would be blessed again with grandchildren.   It was from her granddaughter, Emily, that she would receive the nickname, Mokey, twenty-five years ago.  From then on, this is how everyone knew her.   Jan was known for her independence.   She wasn’t afraid to mince her words and always loved playful banter.   Being full of life and fun to be around, Jan, was the life of the party.    She loved time with family more than anything, especially looking forward to the Fourth of July, when she eagerly took charge of lighting the fireworks.   Jan had built many bonds through her participation in local bowling and golfing leagues.

One of her favorite pastimes was working in her garden.   Gifted with a green thumb, she spent countless hours preparing her vegetables.   She took great pride, and once the harvest was ready, took sheer enjoyment in canning, so she could share with family and friends to enjoy all year long.

After being diagnosed with ovarian cancer in 2012, Jan retired as a secretary from the Monroe County Prosecutors Office, where she had been employed for seven years.  She had a strong will, and fought extremely hard the past eight years, with the last three being particularly difficult.

Jan Keck, age 71, of Monroe, passed away peacefully, at 8:15pm on Friday, March 26, 2021, at Hickory Ridge of Temperance under the care of ProMedica Monroe Hospice.  Her passing was preceded by her parents.

In lieu of flowers memorials are suggested to the family to assist with funeral arrangements.   Online guests may leave words of inspiration and comfort, share a photo, or make a donation at the CROWDFUNDUNG page by visiting www.merklefs.com.

Share Your Memory of
Jan
Upload Your Memory View All Memories
Be the first to upload a memory!