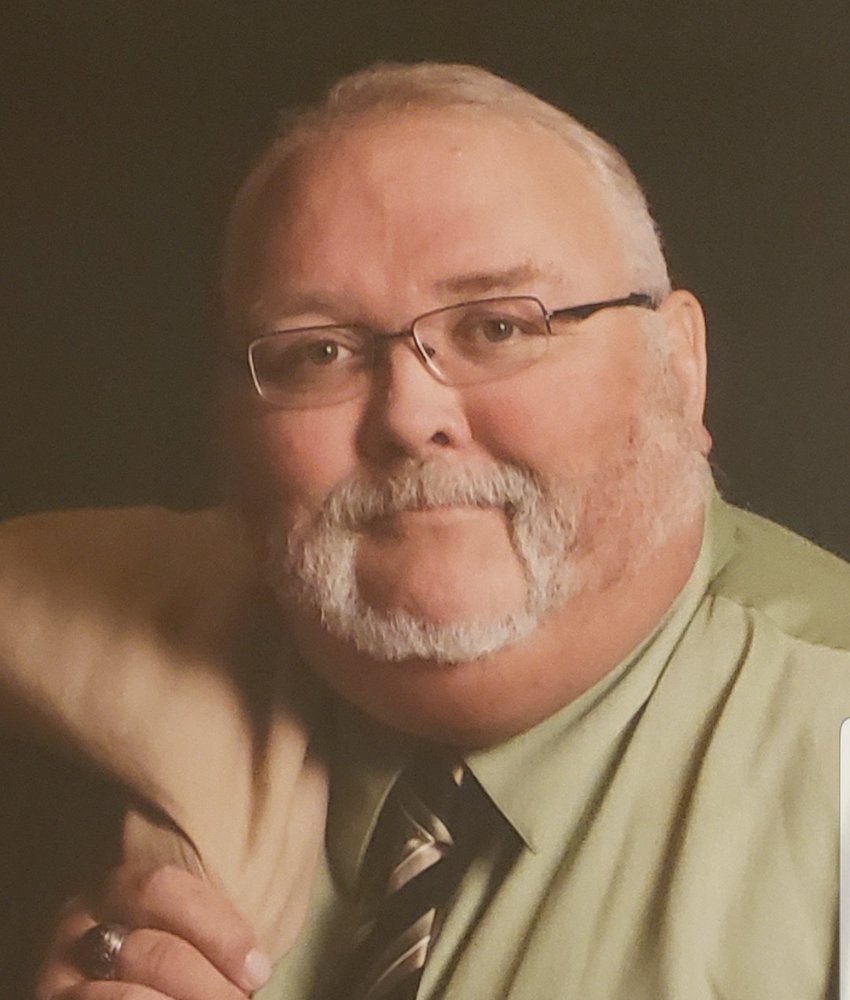 Harley Richard Walker was born in Cape Girardeau, Missouri on February 23, 1959.  He was the only child born from the union of the late Lowell Walker and the late Carol (Mallory) Walker.   Harley was raised in a very loving, Southern Baptist home.  His faith in Christ was first in his life.  Harley would graduate from Lake Orion Community High School in 1978.   Following graduation, his parents took him on the trip of a lifetime to Israel and the Holy Land.

He met his future wife and love of his life, the former, Doreen Ann Bryant, at a Southern Baptist singles retreat in Roscommon, Michigan.   In the Summer of 1997, Harley would make his home in Monroe County, and the couple was joined in marriage by the Reverend Fred Cornelius at the North Monroe Street Church of God on September 5, 1997.

Harley wasn’t afraid of work and spent time with several employers to support himself.   He had been employed at the Southern Baptist offices and the Meijer Warehouse to name a few.   The past few years he had worked on the assembly line at Yanfeng in Monroe.

Harley was a member of Shelton Park Church of God in Temperance where he loved to mentor and work with the youth.   He was a life-long student of the Bible, spending much time studying, to become knowledgeable.

Over the course of his lifetime, Harley collected eagles to amass a collection.   He loved spending time with family and especially enjoyed family functions and get-togethers.   Harley had a great sense of humor and was quite the jokester.   Never too proud to make fun of himself, he wasn’t shy and always had a story to tell.

Harley Richard Walker, age 60, of Monroe passed away unexpectedly at home on Wednesday, December 11, 2019 at his home.   His passing was preceded by his parents.   To cherish hie memory he leaves his beloved bride of twenty-two years:  Doreen Ann Walker of Monroe and a host of family and friends.

In lieu of flowers memorials are suggested to the Shelton Park Church of God.   Online guests may leave words of inspiration and comfort or share a photo by visiting www.merklefs.com.

To send flowers to the family or plant a tree in memory of Harley Walker, please visit Tribute Store
Friday
13
December