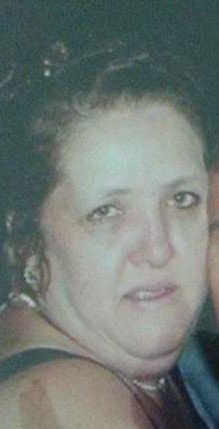 Edna Louise Upchurch was born in Toledo, Ohio on April 12, 1955.   She was one of fourteen children born from the union of the late James Upchurch and the late Dixie (Reed) Upchurch.   She attended Monroe Schools.

Edna loved to socialize.   She enjoyed playing bingo and cards.   She also liked to watch television.   Her favorite shows were that of: “The Voice”, “The Price is Right”, and “Wheel of Fortune”.

Edna Louise Johnson, age 64, of Manchester, Tennessee passed away unexpectedly at her home on Monday, September 30, 2019.   In addition to her parents her passing was preceded by a brother:  Michael Upchurch.

In lieu of flowers, memorials are suggested to the family to assist with funeral arrangements.   Online guests may leave words of inspiration and comfort, or share a photo by visiting www.merklefs.com.

To send flowers to the family or plant a tree in memory of Edna Johnson, please visit Tribute Store
Friday
11
October