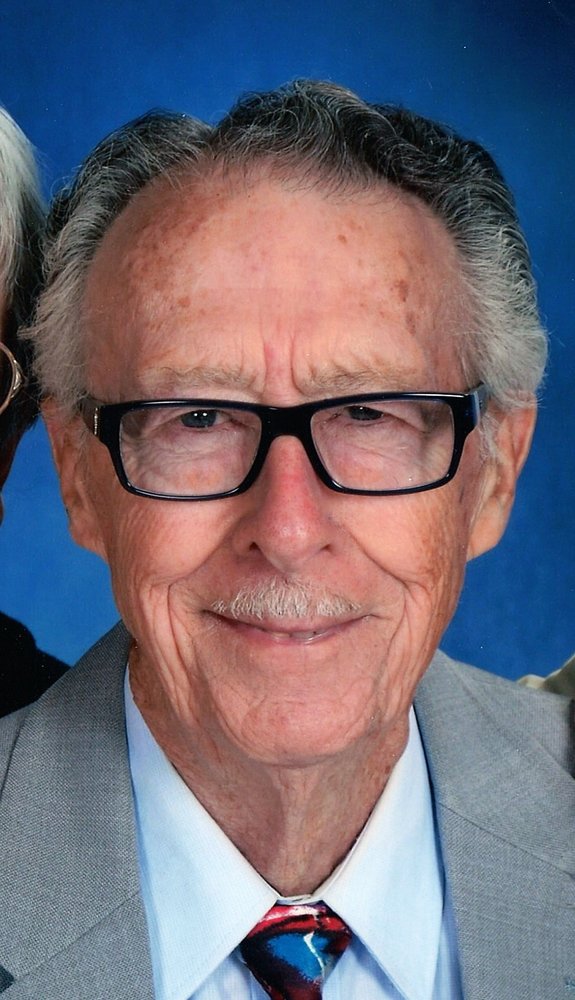 Please share a memory of Ted to include in a keepsake book for family and friends.
View Tribute Book

Theodore “Ted” Beck, age 92, of Erie, passed away peacefully, but unexpectedly on Wednesday, September 25, 2019 at his home. Born November 1, 1926 in Toledo, he was the son of Frank and Bernice (Donley) Beck.  He was a 1945 graduate of Temperance High School and went on to honorably serve his country in the United States Army from June 1946 until November 1947, receiving a World War II Victory Medal. Ted married Georgetta Knueven on January 22, 1949 and was employed for many years to support his large family at various factories, retiring from Heidtman Steel.

A real outdoorsman, Ted loved fishing and hunting and was an excellent marksman.  Since childhood, he collected Native American artifacts and recently donated his large collection to the Bedford Library.  Ted grew a large garden every year and enjoyed giving away his produce to friends and neighbors.  In his later years, he took up wood carving, crafting many amazing pieces of art. As a member of Bedford Senior Citizens Center, he volunteered to deliver Meals on Wheels.

A convert to Catholicism, Ted was a faithful member of St. Joseph Catholic Parish in Erie where he was an usher, actively involved in the Labor Day Festival and many other areas of service.   As the neighborhood handyman, Ted was able to fix anything; always helping family and friends.

In addition to his parents, Ted was preceded in death by his beloved wife of over seventy years, Georgetta; his son Patrick Beck; and granddaughter Anna Beck.

To send flowers to the family or plant a tree in memory of Ted Beck, please visit Tribute Store
Wednesday
2
October

Lie in State for Theodore Beck

Mass of the Resurrection for Theodore Beck