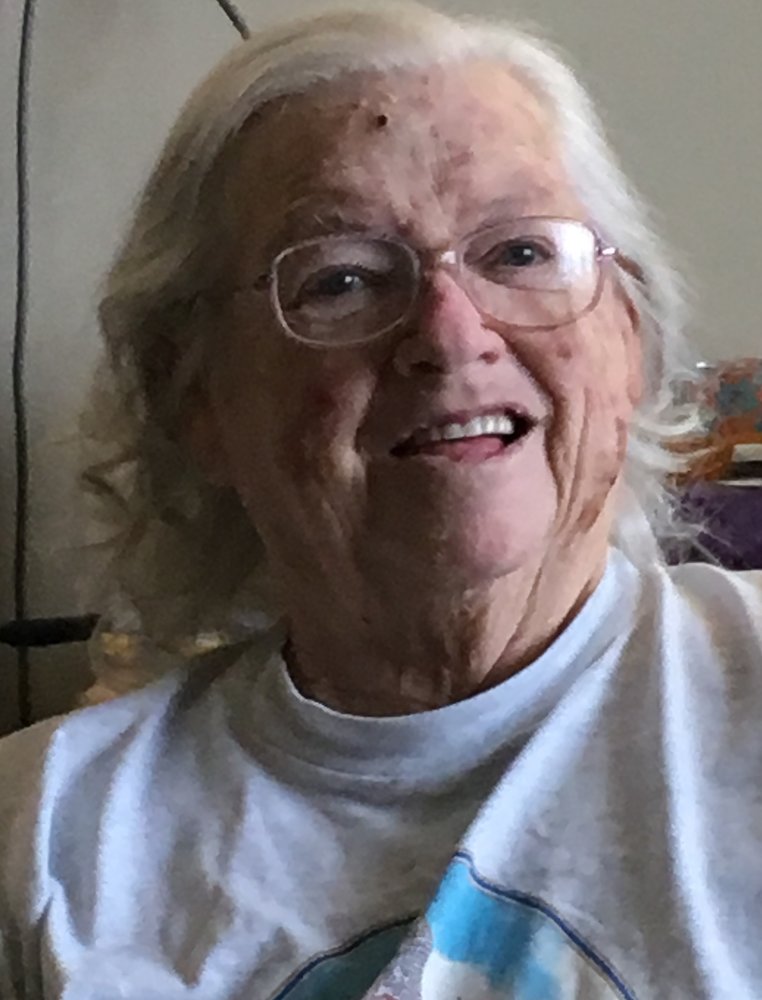 Barbara Ann Reynolds was born in East Liverpool, Ohio on October 20, 1933.   She was one of four children born form the union of the late George and Eva (Cook) Reynolds Sr.   She attended East Liverpool High School graduating with the class of 1951.

Barbara married the late Robert Melvin on October 7, 1952. The couple shared in the birth of two sons:  Robert and David and cherished many years of marriage until his passing in 2016.   Barbara was a wonderful homemaker caring for the needs of her husband and sons.   She cherished visits with her children, but especially loved the time she spent with her grandchildren.   Barbara had a soft spot for animals, loving every one she laid her eyes upon, and always opened her own home to pets.

Barbara loved her Heavenly Father and for many years faithfully attended the Presbyterian of Calcutta Church.    She appreciated the small things in life, spending time sitting outside listening to nature, playing cards with her family and friends, playing cards and board games with her husband, and most importantly visiting local garage sales.

Barbara Ann Melvin, age 85, passed away peacefully under the care of ProMedica Monroe Hospice on Friday, September 20, 2019 at Medilodge of Monroe.   In addition to her parents and her beloved husband; her passing was preceded by a son:  David Melvin; one sister:  Mary Jane Foulks; and two brothers: Joseph Reynolds and George Reynolds Jr. and the passing of her two dogs.

Memorials are suggested to the charity of the donor’s choice.   Online guests may leave words of inspiration and comfort, share a photo, or send a floral arrangement by visiting www.merklefs.com.

To send flowers to the family or plant a tree in memory of Barbara Melvin, please visit Tribute Store
Thursday
26
September