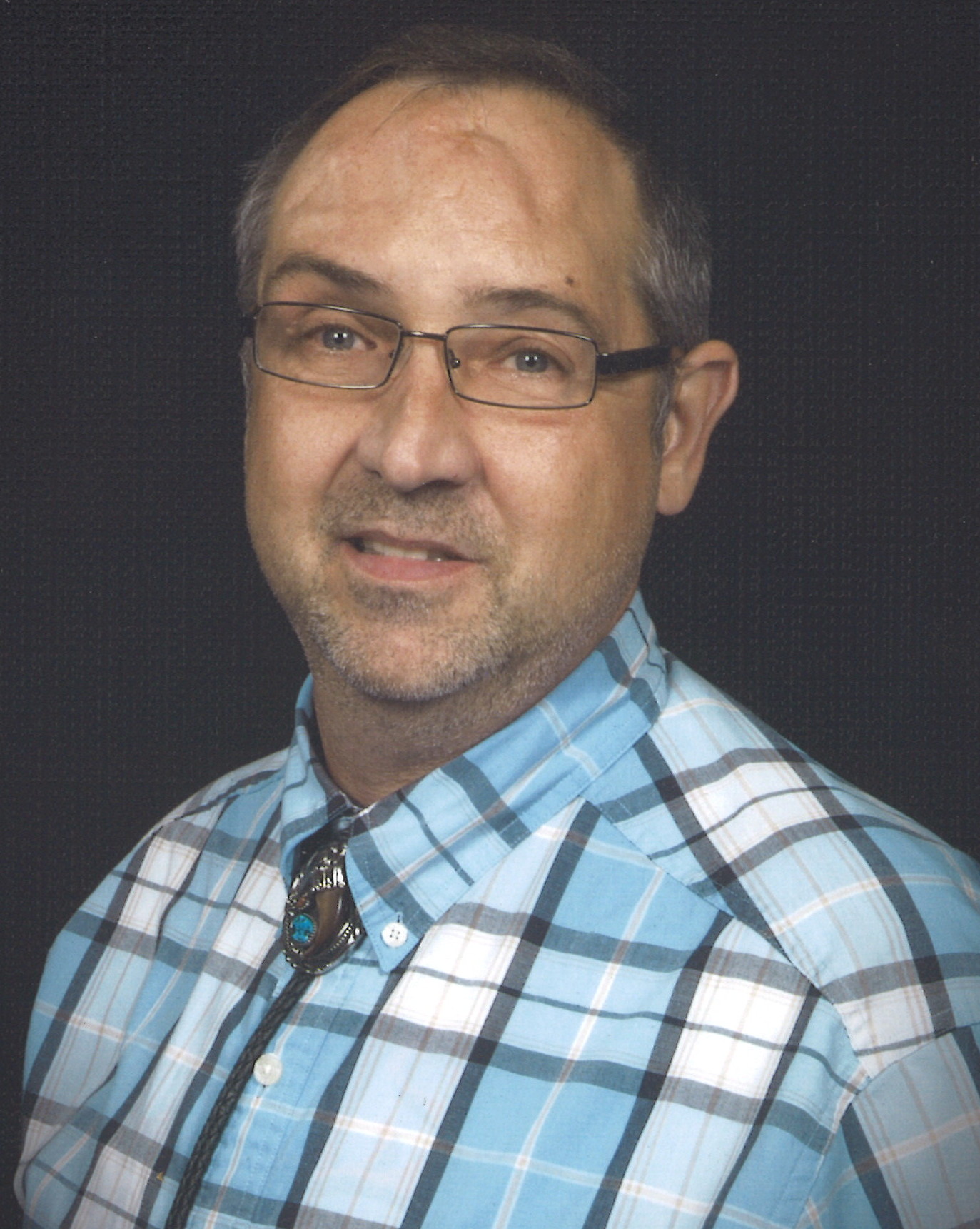 Daniel Joseph Gorowski was born in Ypsilanti, Michigan on June 23, 1963.   He was one of four sons born from the union of the late Stanley and Cathy (Kochis) Gorowski.   Dan attended Monroe High School graduating with the Class of 1981.

For many years, Dan worked in housekeeping for ProMedica Monroe Regional Hospital.

Dan was well known as a funny guy.  He got along with everyone he met.  He was a friend to everyone.  Dan always was willing to help anyone out at anytime.   He was a very social guy.

More than anything Dan loved spending time with family, especially his nieces and nephews.   He enjoyed farming and tractors.  He liked to watch judge shows on television.  Dan enjoyed going out to eat.  He was always moving and not one to just sit around.  He loved his mustang.  He liked to collect knives.  Dan was a fan of classic rock as well.

Dan was a member of the Dundee Baptist Church.  He was a lifelong resident of not only the town of Maybee, but a lifelong resident inside the same home for his entire life.  He is going to be missed more than he knows.  He definitely left his mark on the world.

Daniel Joseph Gorowski, age 56, of Maybee passed away on Thursday, September 5, 2019 at Special Tree in Romulus, MI.  In addition to his parents, Dan’s passing was preceded by his nephew Michael Gorowski.

To cherish his memory, he leaves his brothers: Vern (Debbie) Gorowski, Mike (Terri) Gorowski and Mark Gorowski; his close friend that he considered a brother: Dan Gramlich; his nieces and nephews: Crystal, John, Jessica, Austin, Tasha and Cody; and many friends.

Online guests may leave words of inspiration and comfort or share a photo by visiting www.merklefs.com.   In lieu of flowers, the Gorowski Family suggests donors to give to the Dundee Baptist Church.