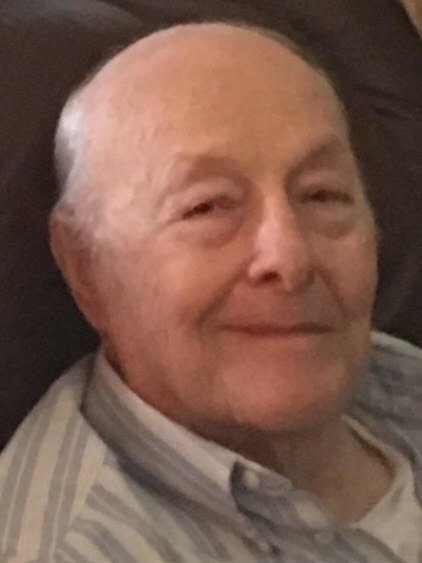 Joseph George Lieb was born in Lincoln Park, Michigan. He was one of five children born from the union of his parents, the late Anton and Kathryn (Rettich) Lieb.

Joe retired from Chrysler in 1984.  He was a member of the UAW.  In his younger years, Joe enjoyed all kinds of hunting, duck and deer hunting to name a few.  He really enjoyed gardening and was known for having one of the most beautiful yards.  He took pride in his landscaping and people even used his yard and flower beds for the backgrounds in their photos.  Joe also liked to go antiquing with his wife June.  He liked riding his Harley and collecting die cast cars and belt buckles.  Together, Joe and June used to ride their 4 wheelers, go blueberry picking and traveling to their cabin up north.

Joseph George Lieb, age 90 of Monroe, passed away on Thursday, August 29, 2019 at ProMedica Monroe Regional Hospital.  He is preceded in death by his parents and his siblings: John, Teresa, Anne and Margaret.

Online guests may leave words of inspiration and comfort, share a photo or send a floral arrangement by visiting our website at www.merklefs.com.