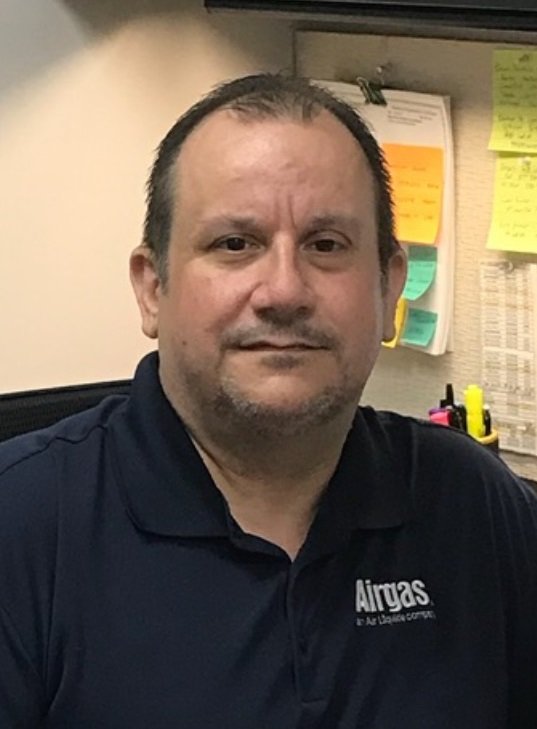 Brett Daniel Maurice, 50, passed away on Friday November 9, 2018 at Henry Ford Hospital Detroit.  He had been in poor health for four months.

Born November 28, 1967 in Monroe Michigan, Brett was the son of Daniel and Joanne (Simpson) Maurice.  He was a 1986 graduate of Monroe High School.  He worked for Air Gas, Great Lakes as a Branch Manager at their Lincoln Park Facility.  He absolutely loved his job and the team he managed.

Brett had a love for everything sports.  He was an avid golfer, golfing whenever he got the chance.  When it came to watching sports, his favorite teams were the Green Bay Packers, Michigan State Spartans and the Boston Red Sox.  He enjoyed the camaraderie and competition in his fantasy football league with all his buddies at his favorite hangout around the round table…Know that he loved each and every one of you!

Brett was loved by all who knew him.  He was a loyal son, brother, awesome uncle and good friend to all.  He was easy going, funny, great at trivia and full of sports knowledge.   Even if you hadn’t seen him in months, he could pick up right where you left off.

Brett was preceded in death by his Grandparents Harold and Katherine Maurice, Charles Simpson, and Geraldine and Howard Emerson, his nephew, Thomas J. Brooks II, several uncles, cousins, an aunt, and his two four legged companions Sissy and Dexter.

Friends may gather from 2:00pm until 7:00pm on Tuesday, November 13, 2018 at Merkle Funeral Service, South Monroe; 14567 South Dixie Highway, Monroe (734) 241-7070.  A Celebration of His Life will follow at 7:00pm also at Merkle’s with Reverend Roy Southerland of Monroe Missionary Baptist Church officiating.

We would like to thank the many teams of Doctors and especially the RN’s at Henry Ford Health Systems in Detroit.  Their compassion and care for both Brett and our family was tremendous.

In lieu of flowers, memorials can be made to The Gift of Life Michigan, as Brett was waiting for an organ himself when God called him home. Online guests may leave words of comfort and inspiration or share a photo by visiting www.merklefs.com.