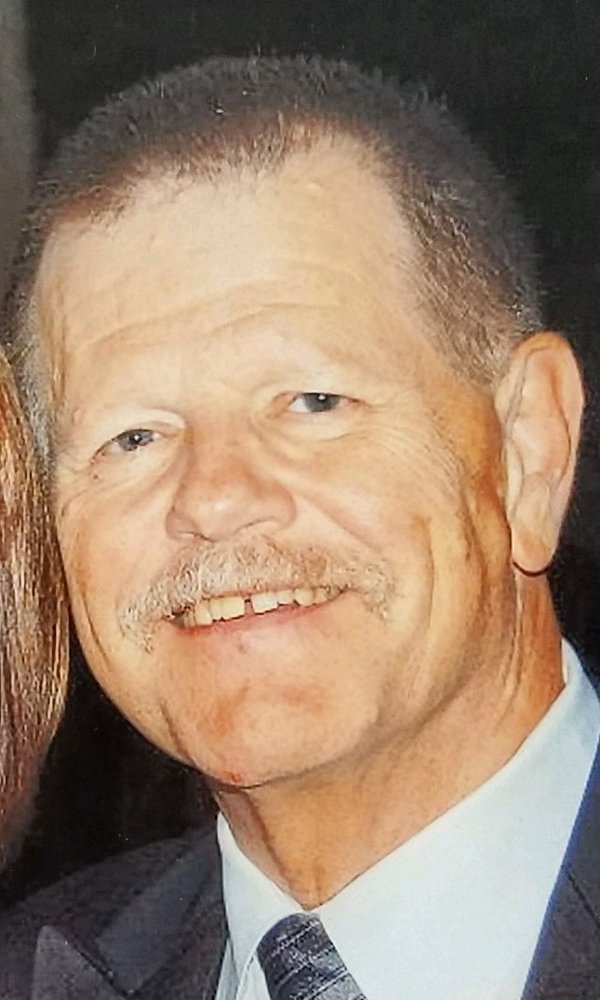 Roger David Greer (Dave) was born in Middlesboro, Kentucky on November 9, 1950.   He was the son of the late William and Juanita (Bledsoe) Greer. After the marriage of his mother (Juanita) to Arvle Fleeman, the family moved to Michigan in 1959. It was Monroe that would become home to Dave. Attending the Monroe Public Schools, Dave was a graduate of the Class of 1969. Continuing his education, Dave attended Monroe County Community College and then Eastern Michigan University, where he earned a Bachelor Degree in Business Administration.

On November 30, 1973 Dave married the former Joan Lemerand. Married for almost 45 years, the couple would become parents to three children and seven grandchildren. A man of great Christian faith, Dave was committed to faith, family, and service to others. The family worshipped at Dunbar Road Church of Christ where Dave served as an elder for almost 25 years, giving of his time to strengthen and disciple others.

Dave started out locally as a bank manager for several years, before working as an internal auditor for Ford and Chrysler. Later, he became the purchasing manager for First Energy’s Davis Bessie Power Plant and then finally as chief financial officer for National Freight Handlers, where he retired.

Active in his community, Dave served on the board of Living Independence for Everyone (LIFE) for twenty-five years and was the former President of the South Monroe Townsite Homeowners Association, where he and the family resided.  He had wintered several years in Florida before he and Joan moved their residence there in 2016. Dave enjoyed golf, visiting Disney, and traveling to see his children.  He was a member of Kissimmee Church of Christ.

Roger, age 67 of Florida, passed away on Friday, October 19, 2018 at his home under the care of Halifax Hospice. He is preceded in death by his father William and his mother Juanita.

To cherish his memory he leaves a beloved wife:  Joan of Kissimmee; daughter Alissa (George) Powell and their children Christian, Morgan, and Olivia of Chesapeake Beach, Maryland; two sons Ryan (Rachel) Greer and their children Alex and Zoe of St. Cloud, Florida and Todd (Chelsea) Greer and their children Cecelia and Coralynn of Mobile, Alabama. Also surviving him are his father Arvle Fleeman (and his wife Helen) of Maryville, Tennessee; brother Daniel Fleeman of Kissimmee; half-sister Margaret Greer of Mechanicsville, Virginia; step sisters Linda Fultz of Delphi, Indiana and Sandi Staton of Delphi, Indiana; and step brother Jimmy Fleeman of Macedonia, Illinois.