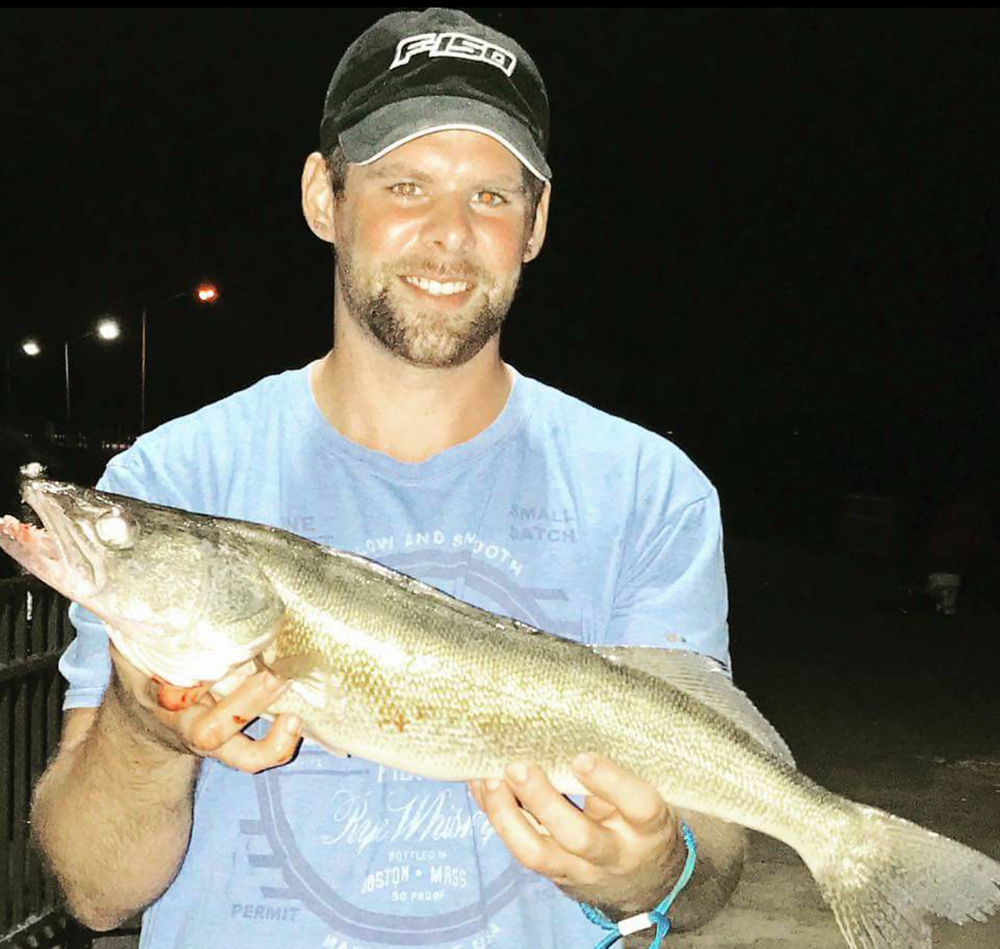 For many years, Chad supported himself through employment with area restaurants as a cook, a roofer, and later as a welder.  After receiving his Welding Certificate in 2016 from MCCC, he pursued a career as a Welder/Fabricator at large companies in both Michigan and North Carolina.   He relocated to North Carolina and was currently employed with Lyndon Steel Company.

During his youth, he starred as a quarterback for the Nittany Lions and played baseball.  Chad enjoyed music as a self-taught pianist.  As an avid outdoorsman, Chad’s passion was fishing.  In January of 2015, Chad was blessed with the birth of his son, Bryson.   He loved nothing more than being a father to his son. The two spent hours on the trails in the mountains and teaching him about animals and dinosaurs. He had a gentle heart, willing to lend a hand to help anyone in need.

Chad Michael Bright, age 30 of Kernersville, North Carolina; formerly of Monroe, passed away unexpectedly on Sunday, September 23, 2018 at Kernersville, NC. His passing was preceded by a brother: Tyler Bright; and his paternal grandmother.

Friends may gather on Thursday, September 27, 2018 from 5:30pm until 9:00pm at Merkle Funeral Service, South Monroe, 14567 South Dixie Highway, (734)241-7070. He will Lie-In-State from 9:30am until A Celebration of His Life at 10:30am on Friday, September 28, 2018 at Solid Rock Church, 77 Wadsworth Street Monroe with Pastor Timothy Richmond officiating. Procession will follow to Roselawn Memorial Park in LaSalle for interment.

In lieu of flowers, memorials are suggested to a Custodial Account established for his son Bryson Bright through Fifth Third Bank. Online guests may leave words of comfort and inspiration or share a photo by visiting www.merklefs.com.