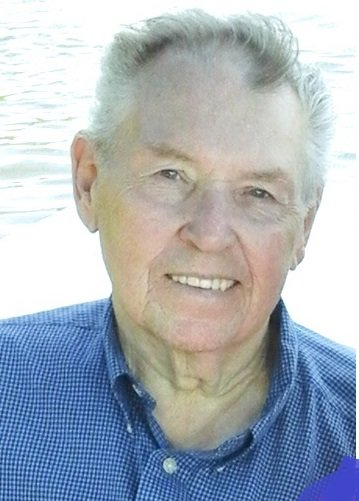 Donald Alexander Ingle, Jr. was born on April 6, 1942 in Portland Oregon. He was born from the union of his parents, the late Donald Ingle Sr. and the late Theo (Anderson) Ingle.

Don married the love of his life Patsy Fry on May 14, 1960 at Erie Presbyterian Church. From this union came the birth of their two children.  To support his family, he worked at Jeep as a tool maker for many years until he retired in 2001. He spent a lot of time traveling with his family, including their many trips North to Mio, Michigan or his annual trip South to their home in Fort Myers, Florida for the winter.

Don enjoyed the outdoors and spent as much time as he could fishing, hunting and being one with nature. He had a lot of knowledge and was always eager to teach someone something.    He was a humorous guy and well-liked by everyone who met him. He was notorious for his one liner jokes and quick comebacks which could only be described by his family as PRICELESS.

Above anything else, Don was a family man. He was a great husband, a loving father and the best grandfather anyone could ask for.  There was nowhere he would rather be than spending time with his family. Don was loved by all and will be missed by many.

Donald Alexander Ingle, Jr., age 75, passed away on Friday, January 12, 2018 at 6:54am at Toledo Hospital in Ohio. He is preceded in death by his parents Donald and Theo Ingle.

Online guests may leave words of inspiration and comfort, share a photo, or send a floral arrangement by visiting our website at www.merklefs.com