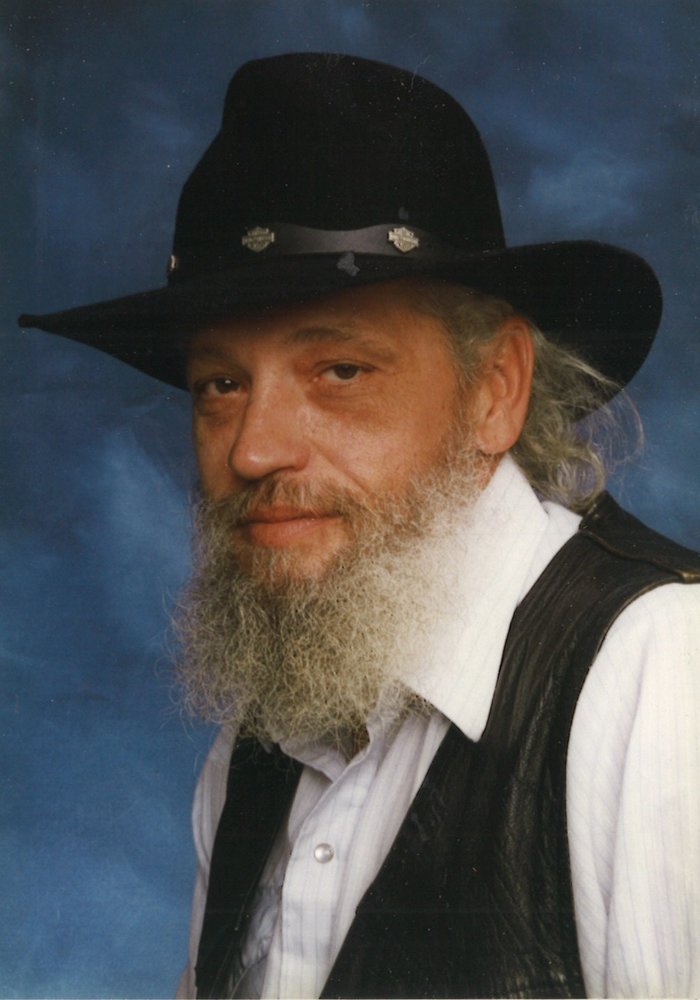 Gary Joe Walker was born on November 2,1951 in Cardwell, Missouri.   He was one of eight children born from the union of the late Allen Walker and the late Ethel (Kidd) Walker.   He attended Pontiac Central High School graduating with the Class of 1969.

For thirteen years, Gary worked at Ziebart in Pontiac.   He installed alarm systems and applied undercoating.   He was married to the love of his life: Roxanne Seegert at the Chapel of Love in Monroe on March 2, 1996.

Gary loved the open road, and was extremely proud of his baby a 1970 FLH Harley Davidson.  He was a Godfather of the Michigan Independent Riders.   Gary was also well known for his Motorcycle Safety Courses taught at Monroe County Community College for fourteen years.

He had a passion for antique tractors, and was extremely proud of his 1946 Ford spending countless hours with Roxanne working on it.   They had also restored a Cub together.   Gary was a Director of the Southeast Michigan Antique Tractor and Small Engine Association.    He enjoyed deer hunting, either with his bow or rifle.

Lovingly known as Mr. Grumpy, Gary, was best known by his family and friends for his kind and generous spirit and willingness to give the shirt off his back for anyone in need.   He attended East Ida Immanuel Lutheran Church.   More than anything he cherished the time spent with his girls.

Gary Joe Walker, age 65 of Monroe, passed away on Wednesday, September 27, 2017 at his home under the care of Henry Ford Hospice. He was surrounded by his loving family.   In addition to his parents his passing was preceded by a brother:  Terry Walker.

In accordance with his wishes, no public services will take place. Merkle Funeral Service, South Monroe; 14567 South Dixie Highway (734) 241-7070 has been entrusted with his arrangements.

In lieu of flowers memorials are suggested to the Walker Family or to East Ida Immanuel Lutheran Church.   Online guests may leave words of inspiration and comfort or share a photo by visiting www.merklefs.com.