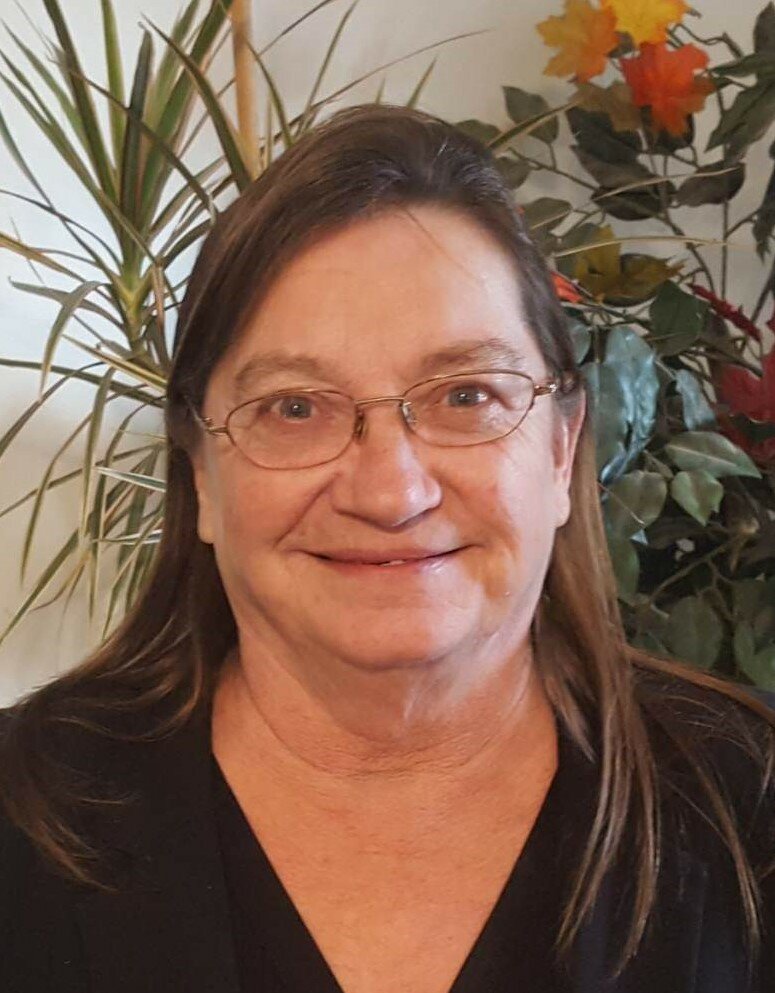 Please share a memory of Peggy to include in a keepsake book for family and friends.
View Tribute Book

Peggy Cox was born in Monroe, Michigan on September 26, 1957. She was one of four children born from the union of Charles Cox and Shirley (Meadors) Cox. Peggy graduated from Monroe High School with the Class of 1976. Shortly after commencements, Peggy married the love of her life Robert Grace.   The happy couple was soon blessed with the birth of three children.

When her children were grown, Peggy became gainfully employed by the Kroger Company.   She earned the respect of her fellow team members and management eventually becoming promoted to manager herself.  Her career spanned more than twenty-one years of service before her retirement.

Peggy enjoyed escaping the confines of her home.   Wherever she went she was sure to make her own adventures.   From visiting cities throughout the State of Michigan to sleep under the stars, or locating a great clothing find at a second-hand store, thrift stores, or local garage sales.

Peggy was an avid NASCAR fan never missing an opportunity to root for her favorite racer, Dale Earnhardt Jr. driving the beloved #8 race car.   She loudly cheered him to success as he crossed the finish line ahead of his competitors being greeted by the black and white checkered flag.

Peggy aspired to one day own her own Harley motorcycle or a dreamy Chevy Camaro Classic. Above anything, Peggy treasured her family. She especially cherished the time she spent with her granddaughter, Brielle who was more than willing to painstakingly paint Peggy’s nails in a flawlessly decorated French tip manicure.

To send flowers to the family or plant a tree in memory of Peggy Cox-Grace, please visit Tribute Store
Monday
23
January

Celebration of Life for Peggy Grace