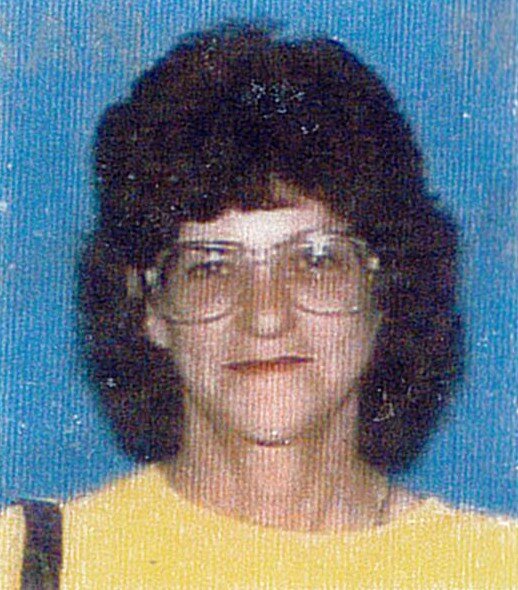 Please share a memory of Janet to include in a keepsake book for family and friends.
View Tribute Book

Janet Rose Kilgus was born in Monroe, Michigan on October 31, 1944. She was one of four children born to Walter and Isabell Kilgus. Janet was a graduate of Ida High School. On July 31, 1983 she wed Garald Adams in Centerville, Michigan near the Langley Covered Bridge. Between the two of them the couple was blessed with eight children. Janet’ life was devoted to caring for her home and family.

A devout Christian, Janet joined the Seventh Day Adventist Church of Monroe in 2015. An avid reader she often studied the Bible. Compelled to share the Word of God with others, Janet ensured her children knew the Lord. She had a green thumb and was extremely knowledgeable about different varieties of flowers. Equally talented in the kitchen, Janet was a wonderful cook and baker. She often went about her daily tasks with Gospel music playing in the background.

Janet frequently traveled to Amish country in Shipshewana, Indiana. She enjoyed perusing the small shops and flea market for treasures. Janet also loved watching the horses and buggies throughout the town. More than anything else, she cherished spending time with her husband. The best of friends, they were inseparable; where he went, she went. No matter the difficulty they helped one another with whatever project or problem they encountered.

Janet Rose Adams, age 78, of Monroe, passed away at home peacefully on Tuesday; January 17, 2023. Her passing was preceded by her parents; two of her eight children: Rebecca “Pauline” Graves and Orley “Joe” Adams; two infant granddaughters; an infant sister: Joyce Kilgus; and a sister: Shirley Risden.

Services will be private, and no public services are planned. Janet’s care has been entrusted to Merkle Funeral Service, South Monroe; 14567 South Dixie Highway, Monroe, Michigan 48161 (734) 241-7070.   Burial has taken place at Rath Cemetery.

In lieu of flowers, memorials are suggested in Janet’s memory to the Monroe Seventh Day Adventist Food Pantry P. O. Box 2302; Monroe, Michigan 48161. Online guests may leave words of inspiration and comfort or share a photo by visiting www.merklefs.com.

Share Your Memory of
Janet
Upload Your Memory View All Memories
Be the first to upload a memory!
Share A Memory