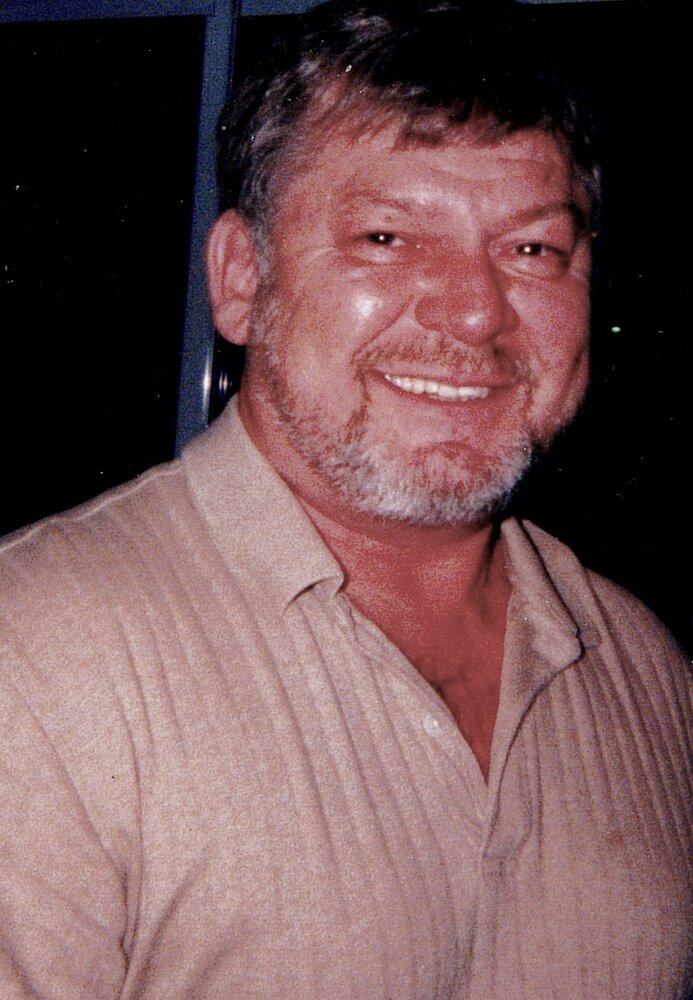 Please share a memory of Bobbie to include in a keepsake book for family and friends.
View Tribute Book

Bobbie Jean Mackey was born on March 14, 1954 in Monroe, Michigan. He was one of four sons born from the union of William Henry and Verna Catherine (Ingle) Mackey. Bob was a graduate of Monroe High School. He later attended college courses, finishing just shy of obtaining a degree. Bob proudly served his country in the United States Army. He was employed by Gerdau Steel for many years before retiring in 2016.

Bob had a deep appreciation for the great outdoors. He never missed hunting during both bow and gun season at his cabin in Lake, Michigan. Bob also enjoyed riding snowmobiles through the trails of Northern Michigan. Always up for adventure, he hit the road on his motorcycle for many cross-country trips, often alongside his significant other, Gayla. The pair were once on a memorable trip to South Dakota where they experienced significant winds. However, it did not compare to a recent trip over the Mackinac Bridge where the strong winds and pelting rain had them questioning whether they’d make it across safely. It was well known that Bob was not the best at keeping his gas tank full. Many stories have been shared about him running on empty including on his honeymoon, a family trip to Virginia, and numerous times with his brother, Jim.

A talented handyman, Bob restored and resold three homes. He was also a knowledgeable mechanic and proud of the classic trucks he restored. Bob even taught his former spouse, Diane, how to remove the coil wire from a car. This knowledge came in handy when their son was grounded, and they didn’t want him to take off in the car. A generous and caring man, Bob often mowed lawns and cleared snow for all his neighbors. More than anything else, he enjoyed spending time with his grandchildren.

Bobbie Jean Mackey, age 68, of Temperance, Michigan passed away on Wednesday, December 14, 2022, at Michigan Medicine Center, Ann Arbor. His passing was preceded by his parents; his son: Adam; and one brother: Charles.

Online guests may leave words of inspiration and comfort or share a share a photo by visiting www.merklefs.com.

To send flowers to the family or plant a tree in memory of Bobbie Mackey, please visit Tribute Store
Tuesday
20
December

Celebration of Life for Bobbie Mackey