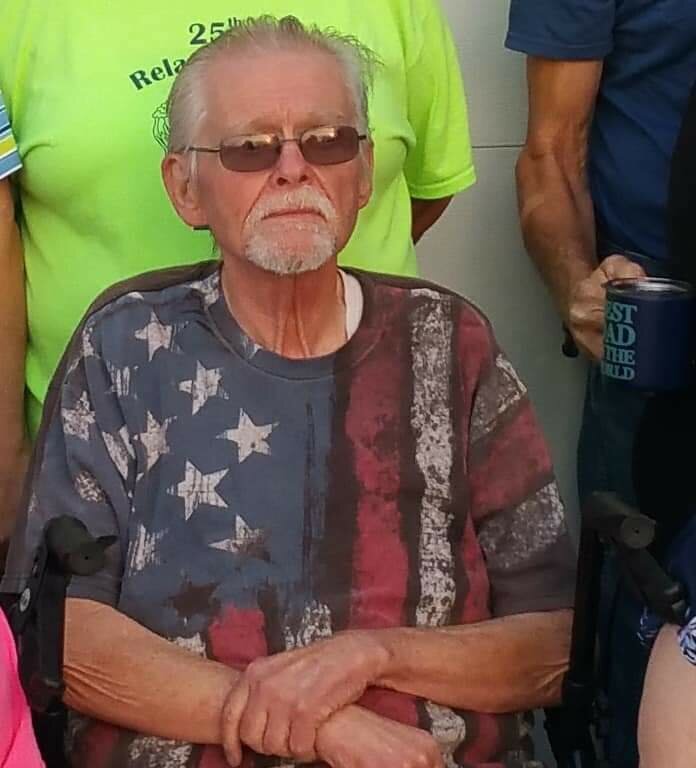 James Douglas “Jim” West was born at Fort Gordon in Augusta, Georgia on November 8, 1953.   He was the oldest of nine children born from the union of James Victor West and Elsie Mae (Ricketts) West.   When Jim was just four years old the West family moved north to Michigan, settling in Monroe.   Jim was a 1971 graduate of Monroe High School.    In 1995, he obtained an associate degree in Computer Science and Program Maintenance from Monroe County Community College.

Jim married the love of his life the former, Rose Mary Marchese, in Monroe on August 16, 1975.   The couple was blessed with one son:  Jeremy James West.  Jim began working as a Security Supervisor on August 3, 2003.  He worked at the Steel Mill, Dexter Stamping Plant and Trenton and Monroe Power Plant for DTE.   He retired from Advanced Security in 2017.

Jim enjoyed working with youth and for more than twenty years he was a Boy Scout Leader.   He loved to teach outdoor skills such as camping and archery.   He was active with the Salvation Army for fifty years as well assisting in many different capacities including Emergency Disaster Services and obtaining the rank of Corp Sgt Major.   In the 1970’s Jim had even been employed as an Emergency Medical Technician (EMT).   In his free time, he liked woodworking and fishing.   Jim was a proud University of Michigan Wolverine fan.

James Douglas “Butch” “Jim” West, age 69, of Newport passed away on Sunday; November 27, 2022 at Beaumont Hospital Trenton.   He had been in declining health for some time.   His passing was preceded by his parents; his beloved wife:  Rose Mary on June 27, 2014; a daughter-in-law:  Judy West; a nephew:  David Leveque; and a brother-in-law:  Ralph Anteau.

Memorials for those who desire, are suggested to the Salvation Army.   Online guests may leave words of inspiration and comfort or share a photo by visiting www.merklefs.com.

To send flowers to the family or plant a tree in memory of James West, please visit Tribute Store
Thursday
1
December

Look inside to read what others have shared
Family and friends are coming together online to create a special keepsake. Every memory left on the online obituary will be automatically included in this book.
View Tribute Book
Share Your Memory of
James
Upload Your Memory View All Memories
Be the first to upload a memory!
Share A Memory
Send Flowers