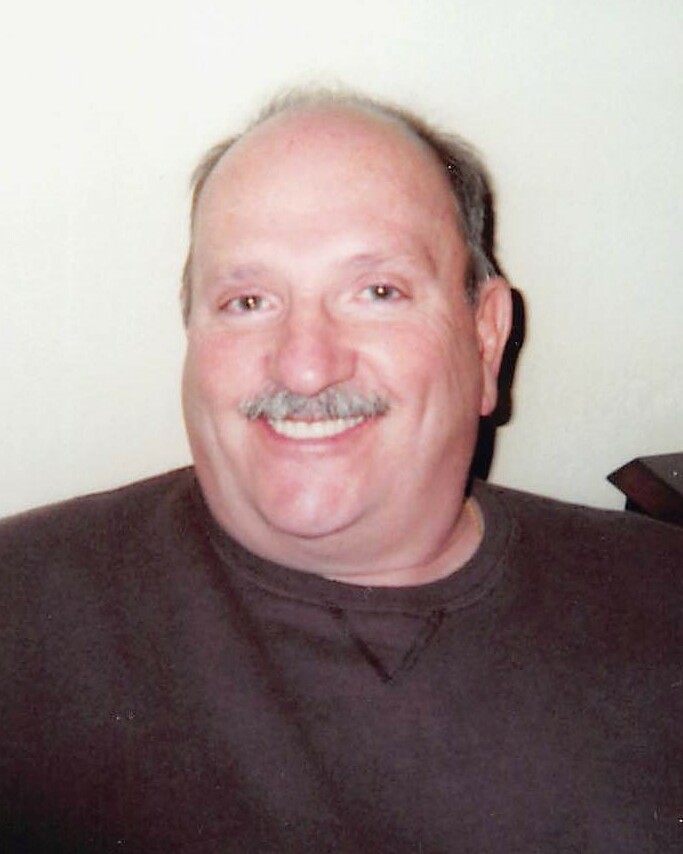 Please share a memory of Ross to include in a keepsake book for family and friends.
View Tribute Book

Ross Adelbert Mayrand was born April 2, 1946, at Detroit Osteopathic Hospital in Highland Park, Michigan. He was one of five children born from the union of Maxiam and Inez (Cobane) Mayrand.  Growing up on Brownlee Street in River Rouge, he attended school thru the 8th grade. Though he did not complete High School he was able to obtain an HVAC certification from Henry Ford Community College using the GI Bill earned serving in the United States Army where he earned an honorable discharge .

To provide for his family, Ross was employed at the Ford Motor Company.  Starting out loading cars on trains at the Wayne assembly plant later moving to the assembly line before using the certification he earned at HFCC to move into Skilled Trades at the Rouge complex power house.   A proud member of UAW local 600, he spent twenty-five years at Ford until a tragic explosion on February 1st 1999 where he was injured and never cleared to return to work.  Overall Ross spent 46 years employed at Ford Motor Company  from 1965 until he retired in April of 2011.

As a young man, he enjoyed cruising Telegraph with his brother Niles and friends which may have occasionally led to some street racing.  Whether it was on one of his many boats, a cruise ship, floating in a tube, or sitting on the porch of his lakefront cottage in Lewiston he loved being near the water  for the serenity it brought to him.   He also loved to fish, snowmobile, camp, and enjoy the many other outdoor activities offered by the beautiful state he called home his entire life.

Above anything, Ross loved and adored his family both biological and chosen. He looked forward to visits with them and routinely called many of them. When things would become difficult in the relationships he would do all he could to heal them because they were important to him and there was nothing he wouldn't do for them. In November of 2020 he married Nancy Neubecker and extended his family even further as her large family welcomed him with open arms.

He was an active member of Alcoholics Anonymous for more than fifty-one years, as part of his  sobriety journey he often took part in Matt Talbot retreats offered by the group.   He often sponsored new members when they joined the program as a mentor to help them through their early years of sobriety.   Ross was very proud of his sobriety but the work he did to help others maintain theirs is what I believe he will be most remembered for in the group

In his free time, Ross looked forward to a spirited game or two of Poker, but he also liked to tune into a movie, especially if Clint Eastwood had a part in it.   Being a Detroit and University of Michigan sports fan, he loved to watch his teams play but did not hold back his criticism of their performance when it did meet his approval.

Ross Mayrand, age 76, of Newport, passed away peacefully at his home on Friday; November 25, 2022.   His passing was preceded by his parents ; three brothers: Dale, Larry, and Niles; a sister: Nancy; and grandson: Adam.

To send flowers to the family or plant a tree in memory of Ross Mayrand, please visit Tribute Store
Friday
2
December

Celebration of Life for Ross Mayrand