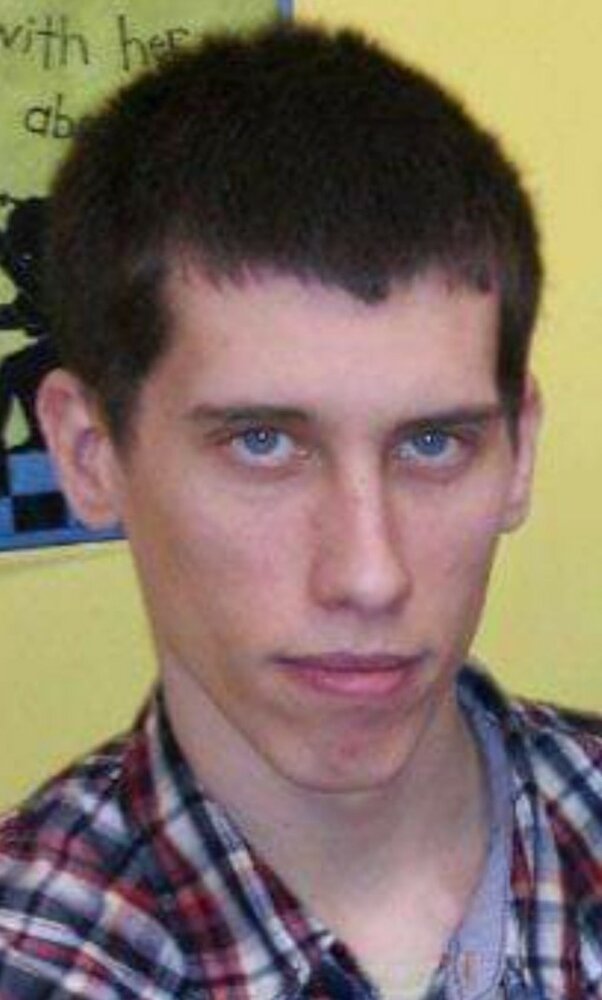 Richard James Pope was born in Wilmington, North Carolina on November 4, 1988. He was one of two children born to Anthony Pope and the former Martha Scarborough.   As an infant he would move with his family to Monroe, Michigan.   As a young boy, Richard and his father enjoyed being couch potatoes every weekend. They routinely watched marathons of retro comedies such as “The Honeymooners”, “The Three Stooges”, and “Gilligan’s Island” together.  He attended Monroe High School.

Richard loved being outdoors and working with his hands.   For more than seventeen years he was employed by his uncle Bill Harvey’s company, M & J Contracting, working as a landscaper and constructing pole barns.   His uncle Bill and grandfather also taught him how to be a “grease monkey”.   Richard performed all types of routine maintenance on his own vehicles and often shared his skills with family and friends.   He was very generous with his time and resources, never hesitating to help another in need.

Known to be outgoing and friendly, Richard enjoyed meeting up to shoot pool or challenging his friends to a game of bowling.   He valued staying physically fit and spent much time working out and lifting weights.   Conversely, he enjoyed relaxing in front of his computer or PlayStation playing his favorite video game: “Call of Duty”. Richard often competed against his stepmother, Marilene, in friendly games of “Conflict: Desert Storm” which he was jokingly despondent to lose.  A big kid at heart, Richard adored all children, and made the most of his opportunities to create wonderful memories playing at the park with his own daughters.

No public services have been planned.   Richard’s care has been entrusted to Merkle Funeral Service, Erie; 9156 Summit Street, Erie, Michigan 48133 (734) 317-7199. Cremation has taken place through Covenant Cremation of Erie, Michigan.