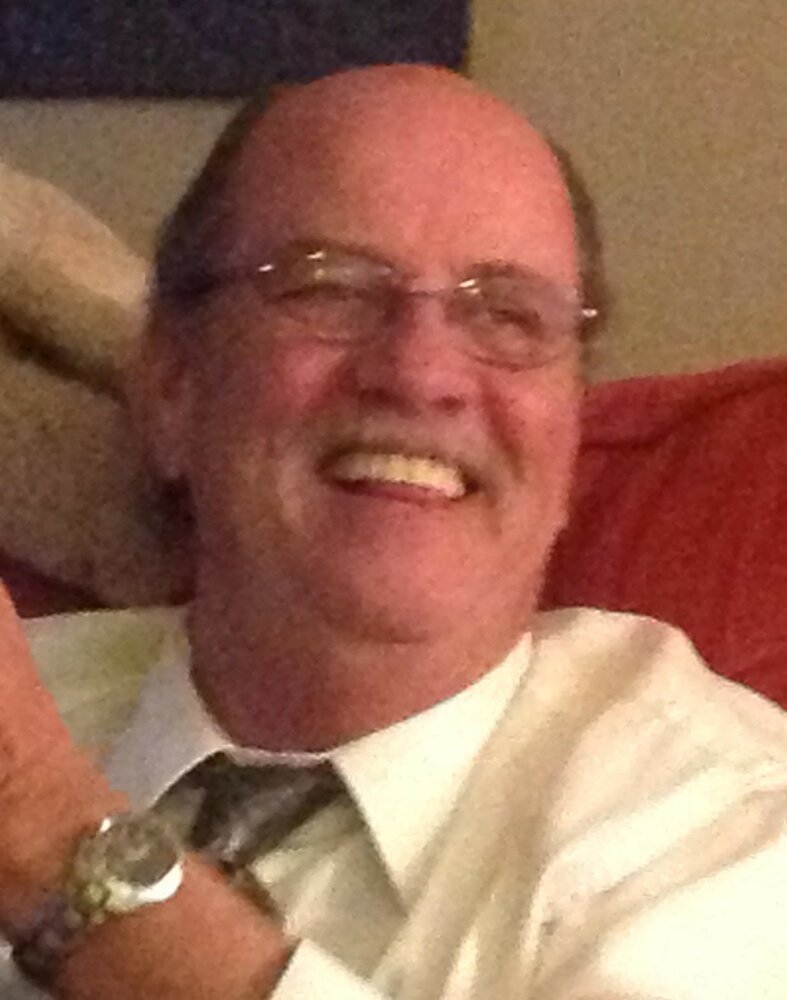 James Gregory Mooney was born in Braddock, Pennsylvania on September 19, 1948.   He was the son of William Mooney and Irene (Wise) Mooney Gingery.   He was a 1967 graduate of Westinghouse Memorial High School in Wilmerding, Pennsylvania.  James enlisted in the United States Army serving his country honorably during the Vietnam Conflict.

On August 21, 1971 in North Versailles Township, Pennsylvania, James married the former Esther Louise Lewis.   The couple was blessed with two children.   They moved to Michigan in the late 1970’s.   James took employment at the Enrico Fermi Nuclear Power Plant working as an inspector for twelve years.

James found his true passion in life as a radio advertising representative.   For ten years he was employed by Tower 98 in Monroe.   He later spent an additional ten years in the same capacity at WLEN in Adrian.   In this capacity, Jim loved interacting with customers creating friendships and helping them to write their commercials.

James was very proud of his military service and being a Vietnam Veteran.   He appreciated his responsibility of serving fellow veterans being a member of the Vietnam Veterans Association Chapter 142 in Monroe, where he had held several offices.   Jim was extremely active with “Thank a Vet”.   His work at the radio station helped to support fundraising with this organization, providing homeless veterans a place to stay.

James was a huge fan of the drum and bugle corp.   He worked with the Jefferson Marching Band for five years and served the community as a member of the Jefferson School Board.   He enjoyed filling his time with old black and white cowboy movies, fishing, and photography.   He was an avid Pittsburgh Steeler fan.  More than anything, James enjoyed the presence of family and especially his granddaughter:  Tessa Reann.

James Gregory Mooney, age 74, of Newport passed away unexpectedly at home on Tuesday; October 25, 2022.   His passing was preceded by his parents; a stepfather:  Curt Gingery; a son:  Michael David Mooney; a brother:  William "Bill" Mooney; and a sister:  Marlene Mooney.

To cherish his memory he leaves a beloved wife of fifty-one years:  Esther Louise Mooney of Newport; a daughter:  Nicole Mooney of Monroe; a sister:  Elaine (Bill) Allen of East McKeesport, Pennsylvania; and one granddaughter:  Tessa Reann Mooney of Monroe.

Friends may gather from 4:00pm until 8:00pm on Tuesday; November 1, 2022 at Merkle Funeral Service, North Monroe; 2442 North Monroe Street, Monroe, Michigan 48162 (734) 384-5185.   A Celebration of His Life will be held on Wednesday; November 2, 2022 also at Merkles with Pastor Louie Barnett of Bethany Eagles Nest Church officiating.   Procession will follow to Roselawn Memorial Park in LaSalle for burial where graveside services will be under the auspices of Monroe Veterans of Foreign Wars Post 1138.

For those who desire memorials are suggested to “Thank a Vet in Adrian”.   Online guests may leave words of inspiration and comfort or share a photo by visiting www.merklefs.com.

To send flowers to the family or plant a tree in memory of James Mooney, please visit Tribute Store
Tuesday
1
November