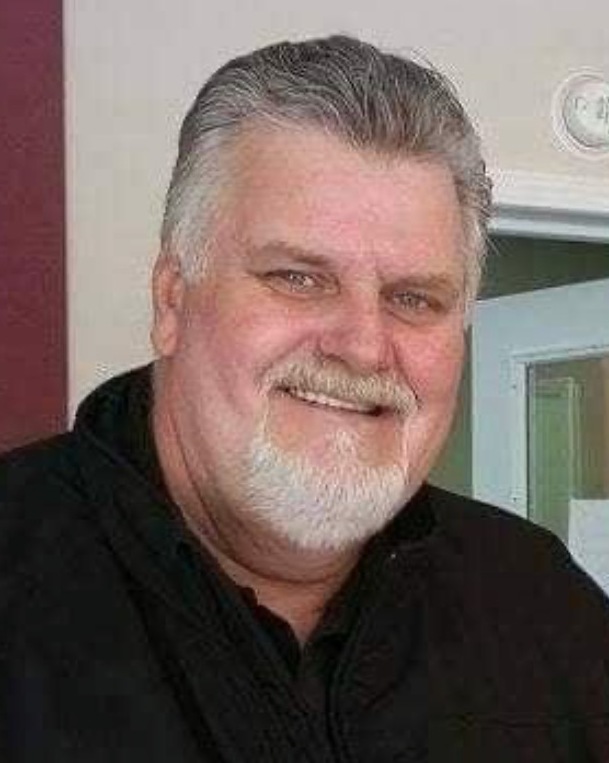 Please share a memory of Jeffery to include in a keepsake book for family and friends.
View Tribute Book

Jeffery Sherman Tuttle was born in Monroe, Michigan on July 16, 1961.   He was the youngest child the son of the late Sherman Woodrow Tuttle and late Nancy Elizabeth (Abston) Tuttle.   He attended Boyd Elementary, Cantrick, and Monroe High School.

He married the former Elizabeth Hall of Monroe and the couple was blessed with three children together; Angela, Kristen, and Jeffery.   He later had a daughter:  Kassandra Hiller.   On Jan. 15, 2011, Jeff married Michelle Whorton and welcomed her children Michael and Marissa into the family.

Jeff had several jobs throughout his career from being a car salesman, owner of the Michigan Timberwolves football team, a restaurant owner, and a country singer.   He pursued a career in country music while he and Michelle lived in Ireland for two and a half years performing in numerous pubs and concert venues before returning home to Monroe.   Jeff was quite proud of the CD he recorded titled, “Living Like a Millionaire and Ain’t Got a Dime”.

Through all his travels, Jeff, would finally find his calling at his last venture, being the voice of Monroe at 98.3 NASH ICON.   He started out in advertising sales and then worked his way into the studio with the Drive Time with Jeff Tuttle Show in the afternoons.   He later moved into the AM drive as the Jeff Tuttle morning show.   In his time working at 98.3, Jeff created the Sunday Gospel Time with Jeff Tuttle and Friends reaching thousands of listeners throughout the world.   He was fortunate to host many special friends on his show from T. Joseph Yoakum, Tom Treece, Danny Daniels, and Andrew Leaman.   Jeff always stated that these were the highlights of his life.

In addition to uplifting others with his Southern Gospel music, Jeff credited his show in getting him back to his roots, growing up as a member of Monroe Apostolic Church (Now Gracepoint United Pentecostal Church).   To him these older songs contained a special message.   Jeff often stated that he could hear his own Momma singing the songs that he played.   During his gospel show he often dedicated songs to his favorite listeners such as Trapper Dave, Joyce from Toledo, Linda from Newport, and Kathy Gilbert to name a few.   He never failed to play, “I Believe” by Brooks and Dunn for his Big Brother.   To many listeners, Jeff’s show was their Sunday morning church.  He was continually encouraged by shared testimonies on how his southern gospel show touched their lives.   Later, Jeff started the Saturday Blue Grass Show with Jeff Tuttle and Friends that shared the same popularity.   On the weekend, Jeff interviewed various gospel and bluegrass artists that he had met throughout his career.

Jeff was an avid fan of the University of Michigan as well as the Detroit Tigers, and the Detroit Lions.   For many years he was involved in boxing becoming good friends with the late Emanual Steward of the Kronk Boxing Gym.

Jeff had a heart of gold and was more than willing to share of his time and treasures whenever he was able.   Jeff loved spending time with his family and grandchildren, seldom missing any of their sporting events.   He often said that he loved his grandkids so much that he wished he had had them first.

Jeffery Sherman “Jeff” Tuttle, age 61, of Monroe passed away on Saturday; October 1, 2022 at his home.   He had been under the care of ProMedica Monroe Hospice.   Jeff had valiantly fought a short battle with stage four pancreatic cancer surrounded by the love and support of his family and friends to the very end.   In addition to his parents his passing was preceded by twin sisters:  Willie Mae and Edith Faye; two sisters:  Joyce Ward and Judy Pederson; and a daughter-in-law:  Lyndsei Tuttle.

In lieu of flowers memorials are suggested to the Oaks of Righteousness Christian Ministries.   Online guests may leave words of inspiration and comfort or share a photo by visiting www.merklefs.com

To send flowers to the family or plant a tree in memory of Jeffery Tuttle, please visit Tribute Store
Tuesday
4
October