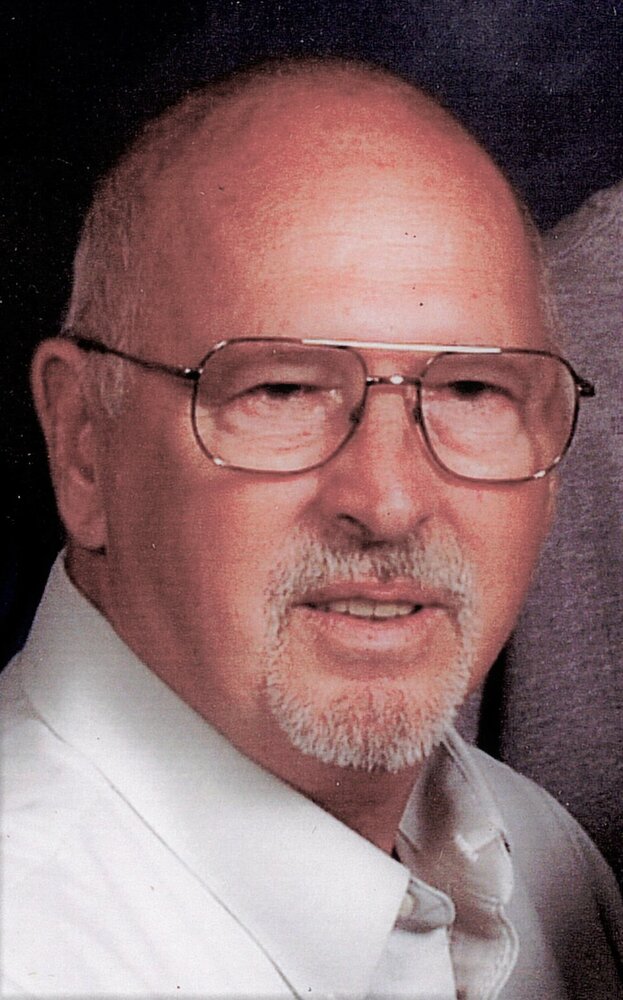 Please share a memory of Clifford to include in a keepsake book for family and friends.
View Tribute Book

Clifford Benjamin Brancheau was born in Frenchtown Township, Michigan on May 15, 1941.   He was one of four sons born from the union of Varnum Martin Brancheau and Evelyn Anna (Hoffman) Brancheau.   He attended Jefferson Schools prior to the Brancheau family moving into the Milan district.   He graduated in 1959 from Milan High School.

Clifford was joined in holy matrimony for 44 years to the love of his life, Laura Lee Phipps, on April 24, 1965, at St. Mary's Parish in Monroe.   The couple moved to Milan, Mi and was blessed with the birth of four children.   Cliff was an excellent provider, a hard-worker, and he certainly wasn’t afraid to put in the time.   A proud UAW member, he worked as a Laborer and in the Quality Controls Department for the Ford Motor Company Rawsonville Plant for thirty-five years.   He retired in 1998, but not before spending the last ten years of his career traveling often between Michigan and Mexico for work.

Cliff loved to be outside.   He enjoyed fishing and hunting or spending time in their home in Florida.   He enjoyed gambling and looked forward to visiting the casino.   A jokester, he was a firm but loving father leading by example.  He enjoyed taking his children to all their activities.   He never held a grudge and was extremely laid back.

Clifford Benjamin Brancheau, age 81, of Monroe passed away in Ida on Monday; September 5, 2022.   He was surrounded by his loving family and under the care of ProMedica Monroe Hospice.   His passing was preceded by his parents, his wife of 44 years:  Laura Lee Brancheau; and two brothers:  Bernard Brancheau and Lawrence Brancheau, and his partner of 10 years Sanjuanita Teeple.

In lieu of flowers, memorials are suggested to plant a tree in his honor at a National Forest.   Online guests may leave words of inspiration and comfort or share a photo by visiting www.merklefs.com.

To send flowers to the family or plant a tree in memory of Clifford Brancheau, please visit Tribute Store
Friday
9
September

Mass of the Resurrection for Clifford Benjamin Brancheau